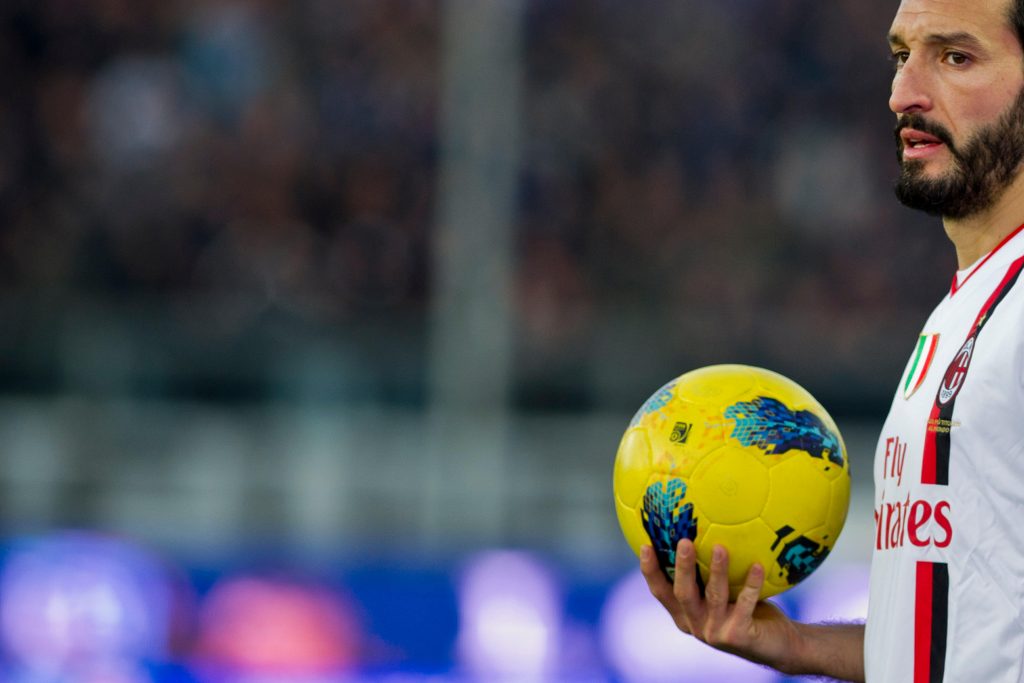 This season and for much of last, many Italian football fans were enthused at the improvement in quality over seasons gone by. The level of play in Italy has dropped quite steadily over the years, to a point where many feel quite uncomfortable still rating it on a par with the likes of the Premier League, La Liga and Bundesliga. The fact that big traditional names like Milan and Inter have dropped off the pace probably helps to construe that image to your traditional fan, but many Serie A enthusiasts feel this is no longer quite the case.

One person who agrees, though, is Italian football legend Gianluca Zambrotta. Now working out in India as coach of the Delhi Dynamos, Zambrotta was dismissive of the quality in Calcio, saying it had fell behind other elite leagues significantly.

But, is he right?

Well, in some ways yes and in some ways no. Italian football is typically hamstrung by various problems, such as stadium ownership and ticket pricing. Many point to the fan issues and lack of discipline in Italy, but for many players this is likely an appeal. Playing for storied clubs in massive stadia is always an appeal, especially for large Italian football clubs.

The main problem is getting people through the door. Italian football stadia have to be some of the worst-kept in elite sport, and in the glory days most Italian clubs never serviced stadiums as they should. As such, many are rented and decrepit in comparison to the form they could hold. Add in a dwindling Italian economy and not many people have the funds to go and support the team in the way that they would have in the past.

Italian football suffers from the stadium issue, as it stops other clubs from catapulting forward and using their facilities to help facilitate the drive. Rather than continue to weaken themselves, Juventus moved into the J-Stadium and instead built it to a size they could fill every week. It’s modern, it’s snazzy and its’ full – and they have full control over it.

This allows Juventus to create the other problem in Serie A – no competition for the title race. The other 19 league spots are very competitive, but everyone else is closer to one another than they are Juventus to put in a concerted effort.

So, Zambrotta would be right – quality has dwindled to a poor level in Italian football, in comparison to where it could be. However, the reasons why and the solutions to how this can be fixed are far more complex than the simplistic reasoning the legend