Will Zemans return save Pescara from the drop? 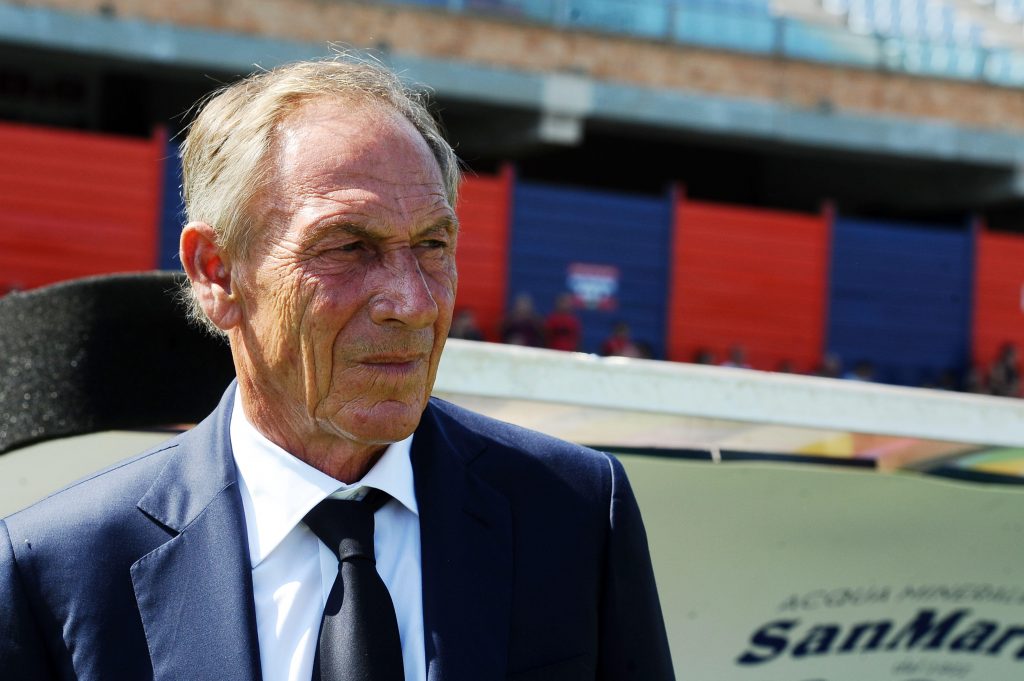 Pescara have not had the best of seasons and had only taken 9 points in 24 matches ahead of this weekend. With 22 goals conceded in the last 6 games, the coach and former Milan and Lazio player Massimo Oddo was fired and replaced by a very familiar face.

Zdenek Zeman was born in Czech Republic in 1947 but has had his whole career in the Italian leagues. He is well known for his attacking mindset played with his favourite 4-3-3 system. In the late 80s he took the provincial club Foggia from Serie C to a mid-table place in Serie A in just a few years. He has also coached Roma, Lazio and Napoli. He was also the man that brought Pescara to Serie A the last time they were promoted in 2012 with a team of talented players including Marco Verratti, Ciro Immobile and Lorenzo Insigne.

In Zeman’s return this weekend, his Pescara team got a flying start when the away team’s Lucas Orban sent the ball into his own net after only five minutes. The next opportunity also resulted in another goal, when Gianluca Capraris clinical finish meant 2-0. The Genoa coach Ivan Juric was tired of what he saw from his team, so he replaced Oscar Hiljemark against Goran Pandev after only half an hour of play. Barely a minute later Ledian Memushaj served Ahmad Benali to put in the 3-0 goal.

In the second half it was still Pescara that created the dangerous chances and despite that Genoa came up with the team more, the result was corners rather than dangerous scoring opportunities. With ten minutes left Caprari could score his second goal of the match, before Alberto Cerri completed the demolition but making it 5-0 in the final minutes. Zeman is back in Serie A – and with a vengeance – when Pescara took the season’s first victory on the field.

With experienced players such as Alberto Gilardino, Sulley Muntari and Simone Pepe in the squad it will be interesting to follow Pescara this spring. They are now 8 points behind Empoli in the 17th place but the Sunday result might be the turnaround the team need. Can Zeman direct a great escape or is it already too late?

In the top of the table, Juventus once again showed their class with a 4-1 win at home to Palermo on Friday night. The reign champions are now travelling away to Porto and the Champions League round of 16s game on Wednesday. Their main competitors for the league title, Roma and Napoli, both managed to win their games with 4-1 and 3-1 to Torino and Chievo. Another team picking up speed in the table are Atalanta who after a dip of form after Christmas once again looks very strong collecting four wins out of their last 5 games. The Bergamo outfit are now challenging for the last European positions together with Inter and Lazio.

Follow this weeks Serie A action and find the best and most interesting odds here.