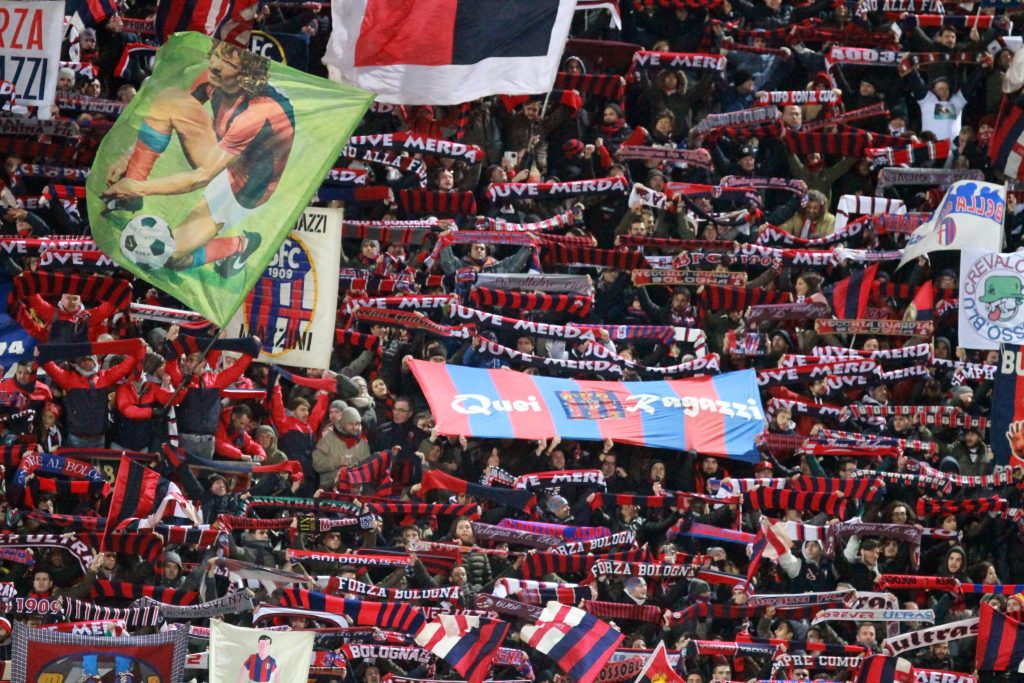 Having won five consecutive championship titles, Juventus are once again the favourites when the new season is just about to kick off. The Old Lady from Turin started last season in a bad way, only picking up one win out of their six first league matches. They significantly picked up form from November and onwards by winning 15 games in a row and going on an undefeated run in the league that lasted for 26 straight league games, until they finally lost to already relegated Hellas Verona in the second to last round of play.

This summer, the club have brought in a few well-known names including Miralem Pjanic (Roma), Daniel Alves (Barcelona) and Mehdi Benatia (Bayern Munich). Having lost Àlvaro Morata, due to Real Madrid triggering the buy back clause they had on him, many Juventus fans now expects Paulo Dybala to take the next step in his career and lead the line. The 22 year old Argentinian, often compared to his compatriots Leo Messi and Sergio Agüero, showed signs of promise last season and is definitely a potential future Balon d’Or winner the day Messi and Cristiano Ronaldo decides to step down from the throne. Juve are massive favourites to win yet again and a 6th consecutive title for them is right now priced at 1.62.

Roma have been one of the most active clubs this so far this transfer window. They finished third in the league last season and didn’t lose a single game after their games against Juventus on January 24th, making it 17 rounds in total undefeated towards the end of the season. 19-year-old Gerson, who has been touted as the next great Brazilian midfielder, joined the club from Fluminense and is thought to be playing an important role from the very start, filling the gap left by Miralem Pjanic. Joining the club is also Gerson’s compatriot and the Brazil number one goalkeeper Alisson who signed a 5 year deal after joining from Brazilian outfit Internacional for €7,5 million.

In addition to the two Brazilian signings, the club have also secured the loaned in trio of Stephan El Shaarawy, Diego Perrotti and Mohamed Salah on permanent deals. All three of them will definitely challenge the 39-year-old club legend Francesco Totti for a spot in the starting eleven. Even though they may lack some of the top international quality that Juve possess, Roma will most likely be up there challenging for the top spots once again. The 6.00 odds would pay back a win of €500 on a €100 bet.

Napoli had a lot to thank Gonzalo Higuaín for last season. The Argentinian poacher beat the league record by scoring an amazing 36 goals in 35 matches and helped the team to a second place in the table. This has lead to a lot of rumours about other big clubs, including Arsenal and Juventus, are coming in with bids for him. At the time of writing he is still on the books of Napoli and his future will most likely play a major part of whether Napoli can launch another challenge for the title or not.

On a positive note the club has signed Emanuele Giaccherini, who had an impressive Euro 2016 representing Italy and his teammate from the tournament Andrea Candreva seems to be the next man joining them. If Higuaín stays and if he keeps up his goalscoring record, Napoli will definitely be to count on once again this season. The odds on them to clinch their first title since the Maradona era are currently 8.00.

Can any of the two Milan clubs get out of their misery?

After making a number of high-profile signings ahead of last season, Inter Milan were definitely one of the biggest let downs, finishing in fourth place, 13 points off a Champions League place. With talented players such as Jeison Murillo, Geoffrey Kondogbia and Mauricio Icardi in the squad, the black and blue Milan team should be able to compete for a top position this year.

The only main additions made so far by manager Roberto Mancini are the permanent transfer made for last season’s loan player Marcelo Brozovic together with the free transfer signing of the Argentinian playmaker Ever Banega. If the 51-year-old coach, who has previously won three titles with the club, can get the talented group of players to collaborate better on the pitch, there are definitely chances of Inter to spring a surprise this season.

Inter Milan’s local rivals AC Milan, who used to be one of the top clubs in Europe, seems to have settled on not being a that anymore. This year, Sinisa Mihaljovic have been replaced by another former Serie A player, Vincenzo Montella. After last season’s 7th place the club now hopes the former Roma man will be the man to guide them back into the top again.

One of the few positives last year was the teenage sensation Gianluigi Donnarumma who came from nowhere and became the team’s number one goalkeeper ahead of the much more experienced competitors Christian Abbiati and Diego Lopez. Despite rumours of English clubs looking at him, “the new Buffon” is most likely to stay in Milan and continue to develop in a safe environment. Another player who has been rumoured to be on his way to the Premier League is the Colombian striker Carlos Bacca who was the club’s top goal scorer last season, scoring 18 league goals.

So far this summer, the only signing has been the 26-year-old Gianluca Lapadula, who scored an impressive 27 goals for Pescara in Serie B. After being released by Juventus at the age of 14, Lapadula has spent his career in the lower divisions of Italian football. Can he be an Italian Jamie Vardy or is he yet another signing made by Milan that shows that they are not what they used to be any more?

Both Milan teams are priced at 15.00 to win the league.

All prices are taken from bet365