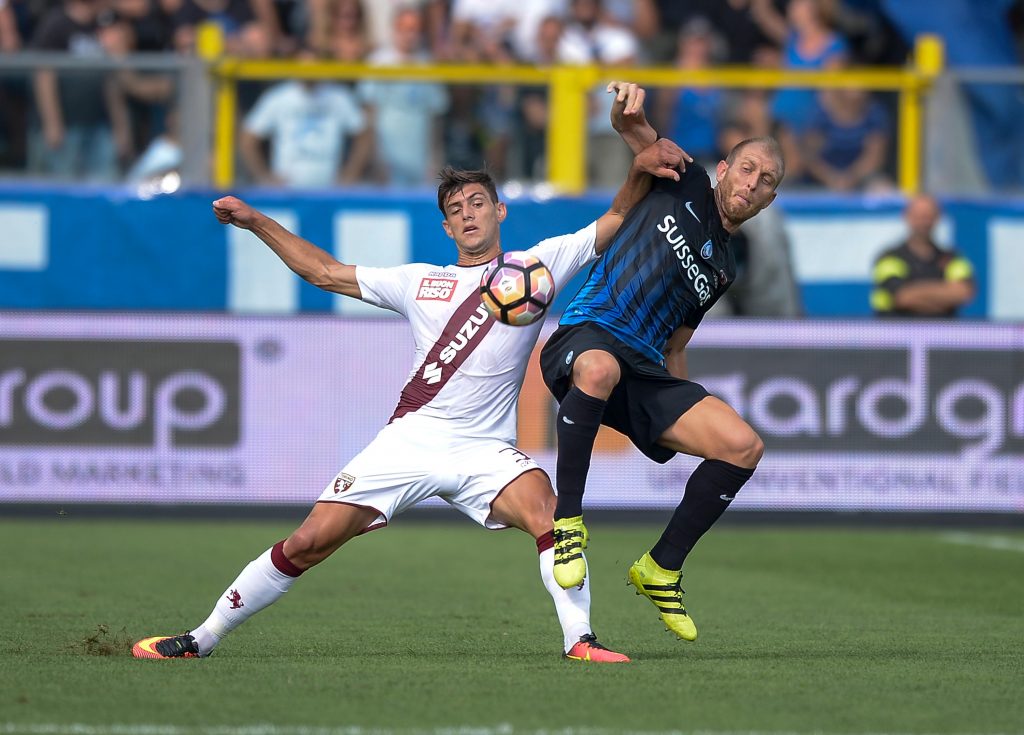 When it comes to Calcio, it’s easy to forget that Italian football is rich with history, stories and exciting clubs. Even outside of the famous “Seven Sisters” era of the 90s, Italian football has always been competitive and engaging. One such club that personifies this quality outside of the major big hitters, though, is Atalanta B.C.

Based in Bergamo, Lombardy, the small club has never been a regular participant at the top table, nor has it ever won Serie A.

La Dea, though, have played over 50 seasons in the top-flight. Their sole major honour is the Copa Italia, won in 1963. They reached the final of the Cup Winners Cup in 1988, remarkably when they were a second division side!

The also reached the quarter finals of the UEFA Cup in the early 90s. Since then, success has been starved. This season, though? There is a very small chance that may change. Atalanta could, if they keep up current form, find themselves back in European competition once again.

With players such as Alejandro Gomez, Ervin Zukanovic, Andrea Petagna, Alberto Paloschi and the excellent Franck Kessie, this is a club that feels as if it’s well on the right path to success in the long-term.

Indeed, the club sits fifth at present, a mere eight points off the top. They are ahead of more prestigious sides such as Napoli, Torino, Fiorentina and Inter. As such, they can feel proud of their take so far – 22 points from 12 games is a wonderful record for a club such as this. The club have won their last four games, including an awesome 2-1 win over Inter and two 3-0 wins on the spin. With 3 clean sheets in a row, Atalanta are beginning to look a strong force at the back, too.

This is a club going places – and going places for the right reasons. They feel good on the pitch, appear to be well-run off the pitch (as far as an Italian club can be) and manager Gian Piero Gasperini, a Serie A mastermind, has done a great job so far since arriving.

If you are looking for a Serie A club to pay attention to, then you should definitely spend some time looking into this fun little side. They play enterprising football, are on a good run and have some very exciting players to watch.

Our favourite is the aforementioned Gomez. Now free to play for Argentina or Italy, he will be of benefit to whatever side he chooses. Talk of moving on to a larger club always swings around Atalanta players, but if they can keep this side together for a season or two they might just scare the natural order of Calcio.

Whilst never a likely title winner, or even a Champions League contender, credit has to be lavished on a club that has made incredible strides in recent years. When it comes to Serie A predictability is never something you can count on, and Atalanta might just prove that this season.