Who’s been the standout players of this season so far? 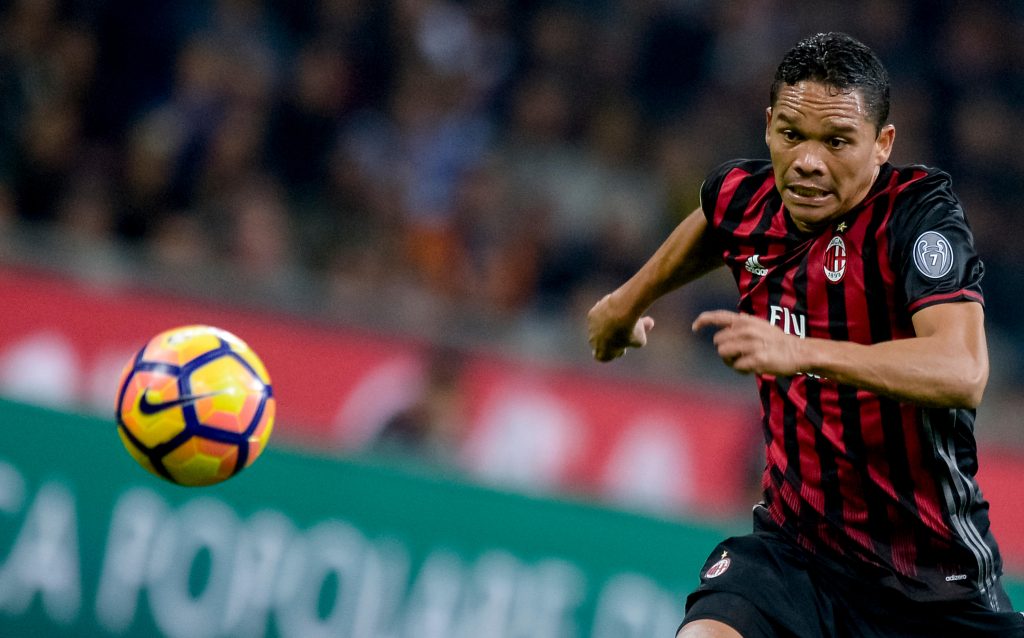 We’ve seen seven rounds of football so far in this edition of the Italia Serie A, up until this international football break. As expected, Juventus are at top of the table, four points ahead of last season’s runners-up Napoli. Right after Napoli, there are five teams on the equal amount of points, with Chievo being the surprise package among the five. Last season’s surprise Sassuolo have struggled to combine league football with their participating in the Europa League this season. The team, coached by former player Eusebio di Francesco, have only picked up nine points in the first seven rounds. Another negative surprise is Fiorentina in 14th place picking up only two wins so far this season.

Among the players there have been a few ones that have outshined the rest of league’s players with their performances and by taking a quick look at WhoScored’s statistics there are some interesting things to be found. Here are some of the top-achievers of this season so far:

No surprises here with the number nine´s of the three most classic teams in Italy being represented at the top of the goal scorer table. Higuain had a slow start to the season coming off the bench a few times but has got up to speed lately whereas Bacca and Icardi have both been on fire despite their teams struggling on the pitch.

After spending last season on loan at the capital city club, Edin Dzeko finalized a €15m permanent transfer from Manchester City this summer. Despite winning two Premier League titles during his 4,5 years at Man City, the now 30-year-old Bosnian striker never really reached the same heights in Manchester as he did in Wolfsburg, where he guided the team to a surprising Bundesliga title in 2009, scoring 26 goals during that campaign. In Roma he seems to have started to find his form again and being surrounded by creative players such as Mohamed Salah and Stephan El Shaarawy will definitely help Dzeko in his pursuit for new goals and titles.

In a time of professional academies and with young players being sold for massive amounts it is refreshing with the occasional late bloomer making the way to the big stages. Marco Parolo made his Serie A debut as a 24-year-old (the same age as Leo Messi won his 3rd Balon d´Or award) and was called up to his first international match for Italy two years later. After two seasons at the financial struggled Parma, Parolo secured a €4.5m transfer to Lazio in the summer of 2014, after representing Italy during the World Cup the same summer. Despite the slow start to his career he is today a focal point for both the Italian national team and Lazio with his sacrificing playing style being something highly valued by any coach. Being seen as a team player, Parolo is not surprisingly in top of the statistics for most tackles per game in the Serie A, this season. Can he take yet another step in his amazing career or will Lazio be the last step on the ladder?

This weekend Higuain, Bacca, Icardi, Dzeko and Parolo all returns back into action from their international duties when the club football is back on again. Find all the odds for this weekend’s exciting matches here.