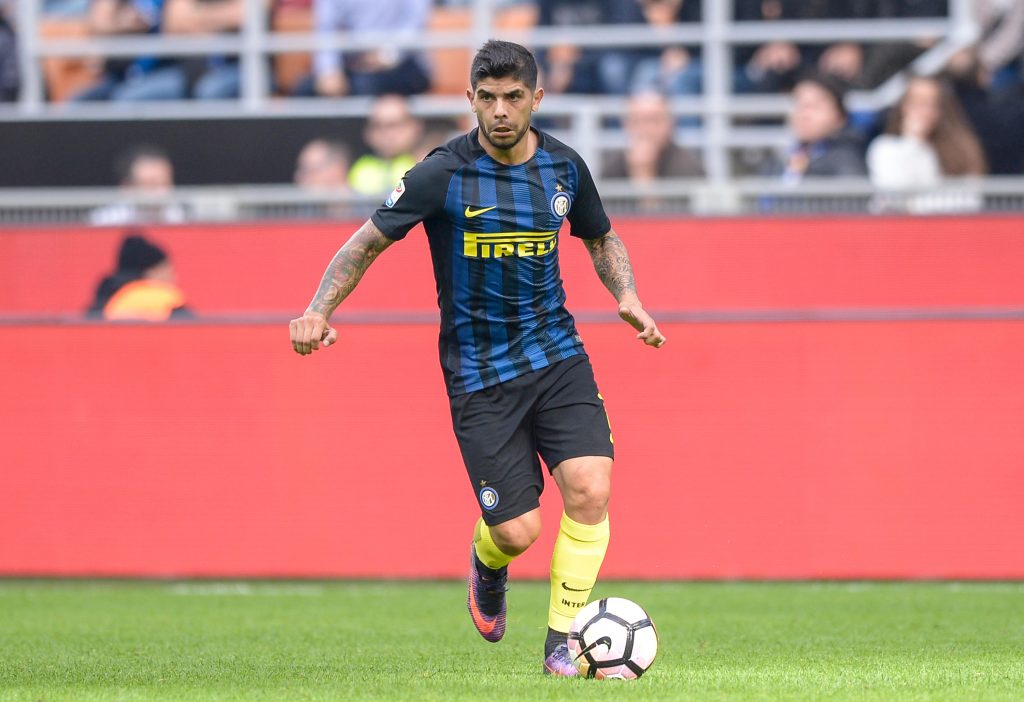 Crotone
To get relegated 1.50
After an impressive display in last year’s Serie B, finishing just one point off first placed Cagliari, Crotone were promoted to Serie A for the first time in history. The small club from the Calabria district in the south of Italy have gone from a life in the lower leagues to the top flight in just a few years. The coach that got them promoted, former Crotone player and Croatia international, Ivan Djuric left the club in the summer for league rivals Genoa which made the club appoint the 43-year-old former Bari coach Davide Nicola to be man in charge. Crotone have during the summer lost their target man and last season’s top scorer Ante Budimir to Sampdoria for €1,8m and replaced him with the 1,98 cm tall Nigerian attacker Simy, who was the top goalscorer of the Portuguese second division last year. Despite them signing this striker, having the smallest stadium and the least valued squad makes Crotone a strong relegation candidate. The bookies have priced them at 1.50 times the money to go down, which indicated that the new manager Nicola will most likely face an uphill battle from the very start of this season.

Pescara
To get relegated 2.50
After beating the Sicilian side Trapani in the play-off finals, Pescara once again returned to the top flight of Italian football. Last time they were promoted, back in 2012, the team was filled with exciting youngsters such as Marco Verratti, Ciro Immobile and Lorenzo Insigne. This time, the promotion side were much inspired by Gianluca Lapadula who scored 30 goals during the 2015/16 season. Lapadula were subsequently sold to AC Milan for a €9m fee, with his striking partner Gianluca Caprari leaving for the other Milan team, Inter, for €4,5m. The gap left by the two Gianclucas has not been properly filled with new strikers arriving, instead the manager and former Lazio and AC Milan player Massimo Oddo has chosen to spend the money in other departments including the two €4m signings Valerio Verre (central midfield) and Cristiano Biraghi (left back). The bookies think Pescara might struggle without their main attacking threats from last season and the odds of 2.50 on them to get relegated says that they most likely will face a relegation battle this season.

Cagliari
To get relegated 4.50
After many years in Serie A, Cagliari got relegated down to Serie B at the end of the 2014/15 season. However, the Sardinian side bounced right back up again after winning Serie B on a total of 83 points last season. To mark their return to top flight football they have made a couple of high-profile signings including Portuguese defender Bruno Alves and Hellas Verona midfielder Artur Ionita. The new additions are adding to an already experienced squad with the main player being the Sardinian striker Marco Sau. Bookmakers think that Sau and the rest of the squad is capable of reaching a mid-table position and have therefore priced the likelihood of Cagliari to get relegated once again at 4.50, which is much higher than the other fellow newcomers.