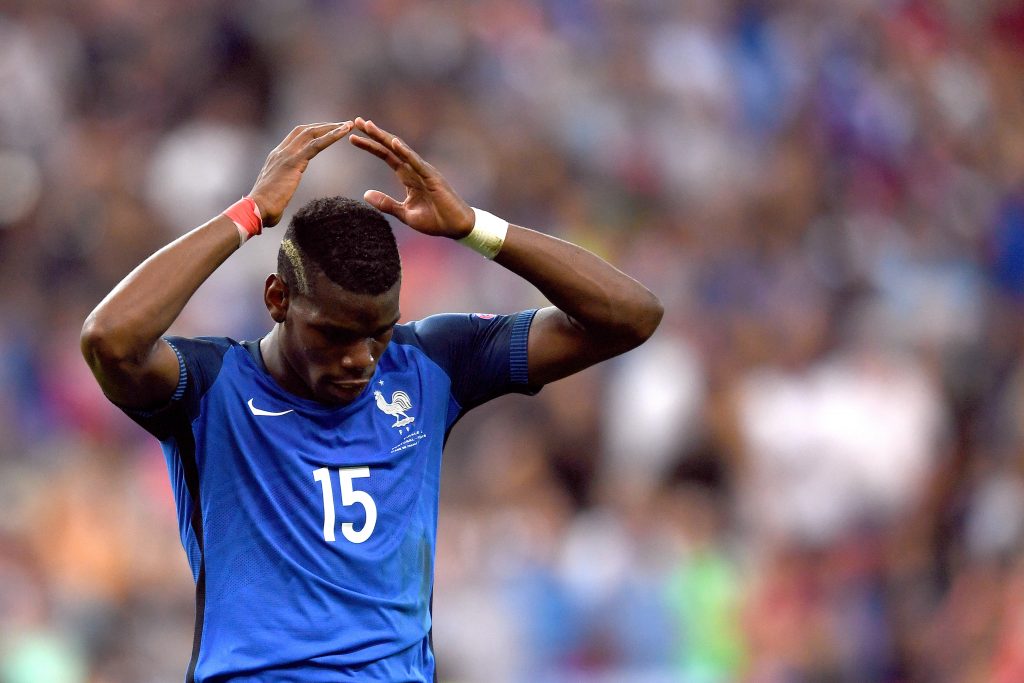 2016 was a very interesting year for Italian football. Juventus once again dominated the league table but faced a strong title challenge from Napoli and their poacher Gonzalo Higuain. The Argentinian scored 36 goals for the Neapolitans and that goal record was enough for Juventus to spend the biggest chunk of their Paul Pogba money and pay €80 for him. The deal looks to have had the desired effect for the reign champions with Higuain playing a large part in their 16/17 season so far.

Here are some predictions of what to expect from the Italian football in the new year:

The superior Juve to finally be challenged?

Juventus looks to be on track to clinch their 6th consecutive league title and despite losing Paul Pogba this summer, the Turin club may be able to challenge both domestic and in Europe this year. However, a number of clubs looks to be on the way up again and it is not completely unrealistic to believe that “the Old Lady” will face a tougher challenge than they’ve done in recent years. Roma, Napoli and Inter all seem to be ready to step up one notch in order to challenge next season. Most interesting of all clubs looks to be the red and black coloured team from Milan, which you can read more about in the next paragraph.

After a couple of tough years, AC Milan finally seems to be back on track again. With talented youngsters such as Donnarumma, Romagnoli and Locatelli there is plenty of reasons to why the future looks bright for the Rossoneri. With the new Chinese owners willing to spend in January Milan can definitely look at qualifying for next season’s Champions League and also to challenge for the title in a season or two. The big question is whether they will be able to stand off interest from Juventus and foreign clubs for Gigi Donnarumma if the bids start to come in for him this summer?

Roma to keep on doing great business in the transfer market?

Roma’s attacking game was for many years built around Francesco Totti. But with the little prince getting closer to his retirement people started wondering how Roma were ever going to be able to fill his boots. The question was that not one player would be able to do so, but instead a number of talented players are now setting the capital city club’s attack on fire again. With last season’s signings Edin Dzeko and Mohamed Salah being joined by Diego Perrotti and Stephan El Shaarawy, the Roma attack looks more lively and exciting than it did for many years with Totti in charge.

The 39-year-old club icon still come on for the occasional cameo, but even though he will be hard to replace as a “Bandieri” i.e. flag carrier, he has already been replaces on the pitch. With the 19-year-old Brazilian Gerson getting acclimated to the European football, he is expected to be the next contribution to Roma’s future very shortly. Will he be the one to take over the number 10 shirt one day?

This weekend the Serie A will be back from the short winter break with year another round of exciting fixtures. Find all the odds for the games, which includes Genoa vs Roma and Napoli vs Sampdoria, here.