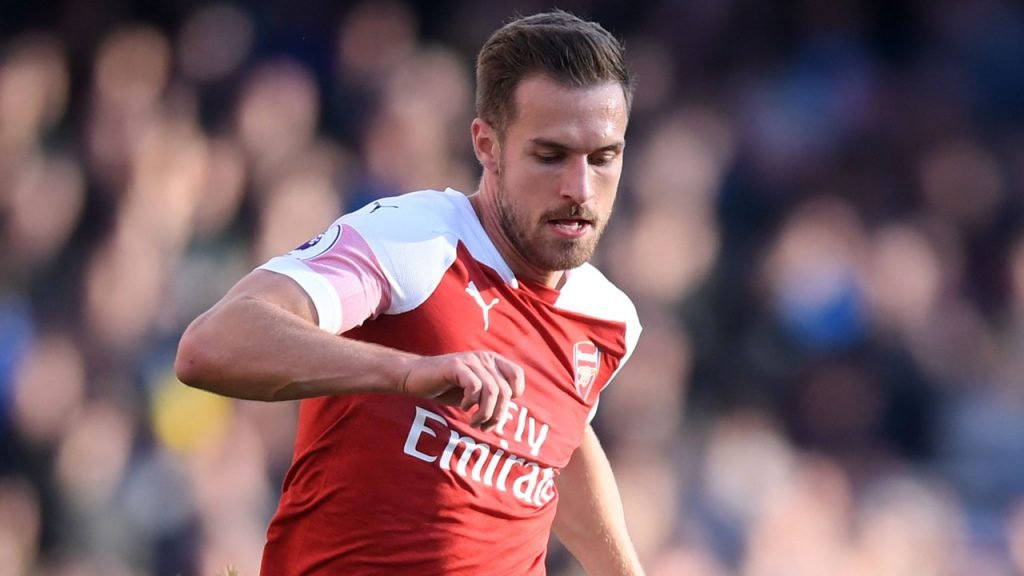 While it might sound, once upon a time the concept of a Wales international playing for Juventus was not so strange. Both John Charles and Ian Rush played for the Turin giants, albeit with varying degrees of success. However, reports in Italy claim that the Old Lady might be set for a step back in time with a third Welshman: Aaron Ramsey.

With contract talks with Arsenal breaking down, the 27-year-old looks set to make a major career move. Would a move to Juventus make sense? It could. While the Juventini have many things in their ranks, they lack a midfielder with goals in regular abundance, and runs into the box. In an era where more internationalism is always needed to help keep distant eyes on even the biggest of clubs, Ramsey would solve both a squad gap and help to keep UK eyes on Juventus.

Ramsey has been impressive this season, scoring once and setting up a trio of others. With his contract set to run out with Arsenal at the end of the year, the Gunners might look to take a cut-price hit and get him out the door while they still can.

A talented player, Ramsey has never truly fit in at Arsenal for more than a season. A change of scenery might do all parties involved a favour, and could allow Ramsey to be yet another British player trying out the opportunities available to them abroad.