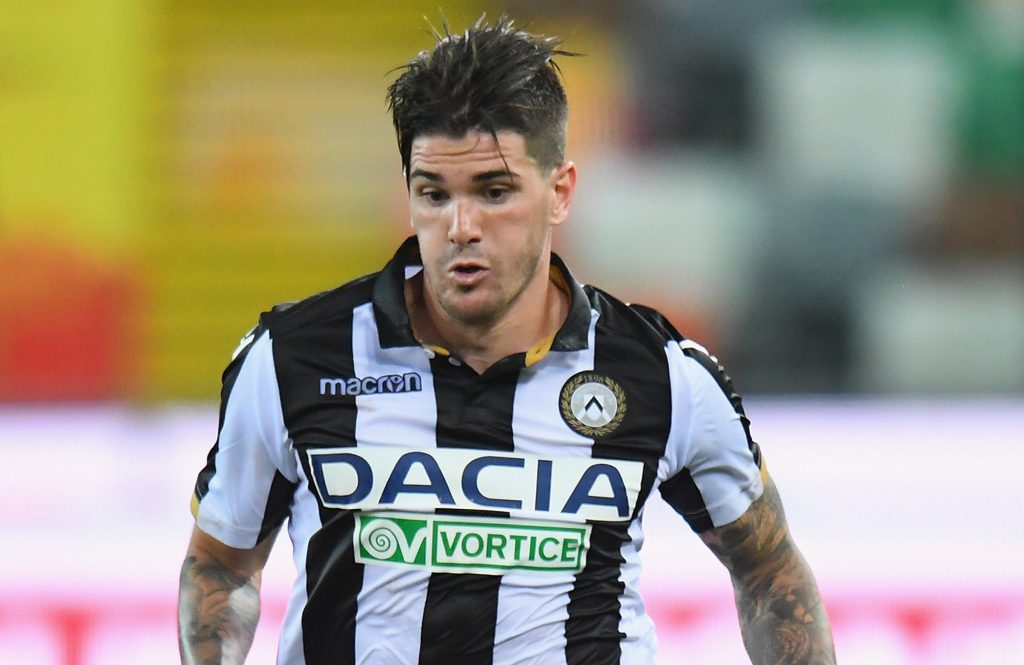 As a former Racing Club sensation, Rodrigo de Paul is a player who knows the ups and downs of football. Shining in the Argentinian domestic league with Racing, de Paul soon move to Valencia. Things were up and down for him at Mestalla, and his career stagnated a bit. Once seen as someone likely to rack up many Argentina caps, the 24-year-old has bounced around a bit until finding a happy home in Friuli.

At Udinese, he’s gained his first call-up for the national side. Taking on the good form that he showed previously to a whole new level, he looks set to maybe take another step up again in a season or two. For now, though, his new deal with Udinese ties him to the club until 2023.

This is a great move for all parties, as it helps the club tie down their sole star performer so far. With an impressive five goals and three assists from just eleven games, he looks set to be the next sensation in Serie A.

His move to Udinese, though, has taken time to truly ignite. Arriving in 2016 from Valencia after failing to truly adapt in Spain, he managed to become one of the best players in the league through hard work, grit and determination to make it.

With Udinese just outside the drop zone, though, his hard work is not done yet. If he wants to stay a top flight player, he needs others to step it up around him.