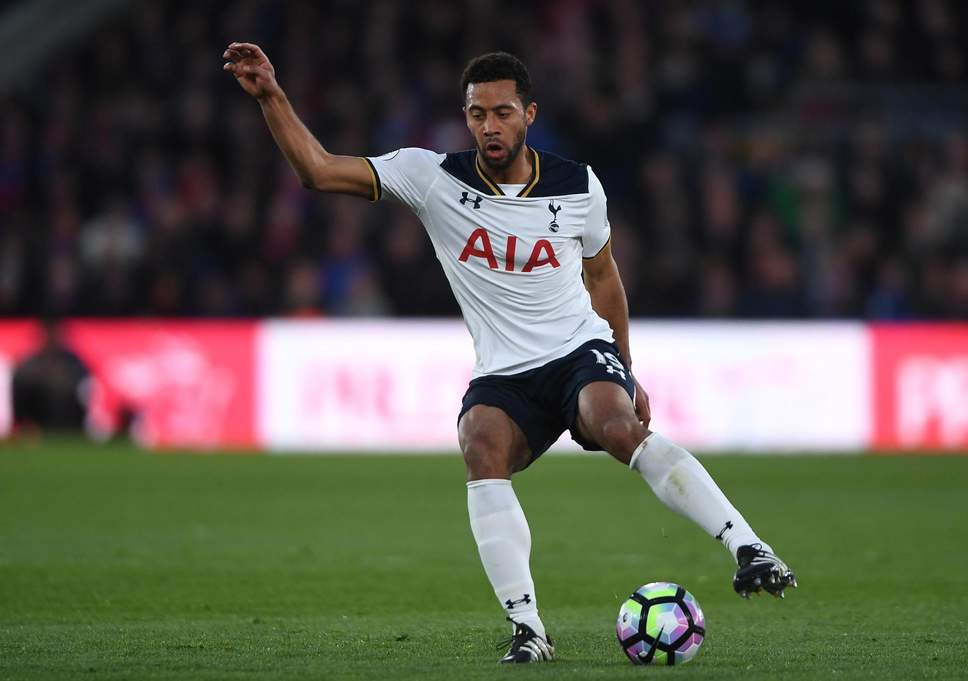 Despite being one of the most enjoyable players in the Premier League to watch, it sounds like Belgium international Mousa Demebele may be on the move. The 30-year-old looks set for a move to Italy, with both Internazionale and Juventus linked with him. However, the asking price, according to the London Evening Standard, is around £30m.

The fee is set for the player, and it looks like it will be up to either the Nerrazzurri or the Bianconeri to come up with the cash to get their man. As one of the most astute midfield players in the league, only fitness issues has stopped Dembele from being a truly dominating force.

With only a year left on his Tottenham deal, too, it would not be a surprise to see Spurs cash in on the player. Although he has been a major player under Mauicio Pochettino, injuries over the years means that a new deal is unlikely to be sanctioned.

Other links with Dembele include a move to the lucrative Chinese Super League, though reports claim that Italy is the more likely destination. At £30m, though, Spurs may need to either reduce the asking price or try to convince the player to move to China.