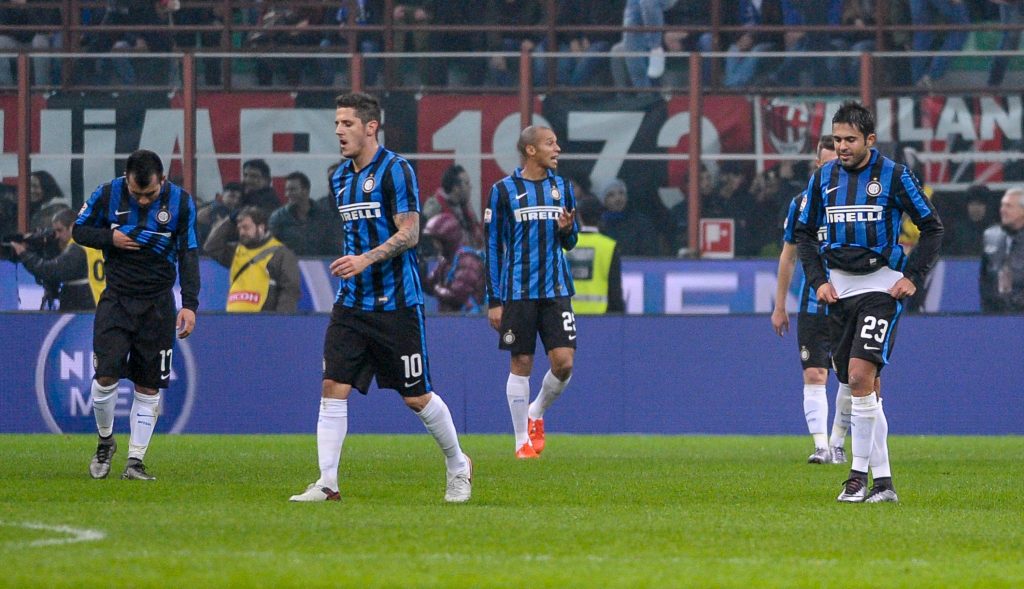 The first round of play in this season’s Serie A was played this weekend and there were a lot of drama going on already on match day one. In total, there were 32 goals scored, 3 red cards given and a lot of other interesting things going. Here are some of the hottest topics being discussed.

Max Allegri opted for Mario Mandzukic and Paulo Dybala up front in Juventus’s opening match against Fiorentina, which meant the club-record signing Gonzalo Higuain was left on the bench when the season kicked off on Saturday night. Higuain came onto the pitch for Mandzukic in the 66th minute, just to see Fiorentina equalize to 1-1 three minutes after. But it only took the 29-year-old Argentinian five more minutes to open his goalscoring account. In the 75th minute he scored his first goal for Juve, which meant 2-1 to the reign champions, and the €90 million signing, who came from Napoli this summer, has already started to pay back the heavy fee.

Carlos Bacca’s hattrick in all its glory but it was the 17-year-old Milan goalkeeper Gianluigi Donnarumma who stole the headlines after a 96th minute save of Andrea Belotti’s penalty on San Siro Saturday night. Donnarumma, who earned his position last season when he overtook Diego Lopez as the starting goalkeeper for Milan, has been compared to Gianluigi Buffon many times already and will definitely be one to watch for many years to come.

Can new coach de Boer save Inter Milan from their misery?

Ever since Inter Milan won the Champions League in 2010, things have not been that positive for the 18 time Italian champions. After finishing in 4th place last season, missing out on Champions League football again, things didn’t get easier when manager Roberto Mancini decided to quit his job just two weeks before the season premiere. Former Ajax coach Frank de Boer was called into action to replace him, but the former Dutch international’s debut game away to Chievo didn’t go as planned on Sunday night, with Inter losing 2-0 in Verona. Even if Euro 2016 winner Joao Mario is rumoured to be on his way in and more signings are expected to come before the transfer window close, de Boer still has a lot of job to do in order to turn the ship around at Inter. Is he the right man for the job or will the club continue to struggle this season?

How long will Ballardini manage to keep his job?

Palermo went through a number of managers during the 15/16 season and the 1-0 loss at home to Sassuolo was not a start the club’s eccentric owner Maurizio Zamparini was hoping for. The away team dominated the game from start and a 31st minute penalty goal from Domenico Berardi was enough to seal the three points on the Renzo Barbera Stadium on Sunday night. A late red card for the new signing, former Chelsea player Slobodan Rajkovic, didn’t help and the current coach Davide Ballardini, who are now facing an uphill battle with Inter and Napoli being the next two teams on their schedule. If the team cannot spring a surprise in either of those two games, Ballardini will most likely be a dead man walking by then.