The title race is still on in Il Calcio! 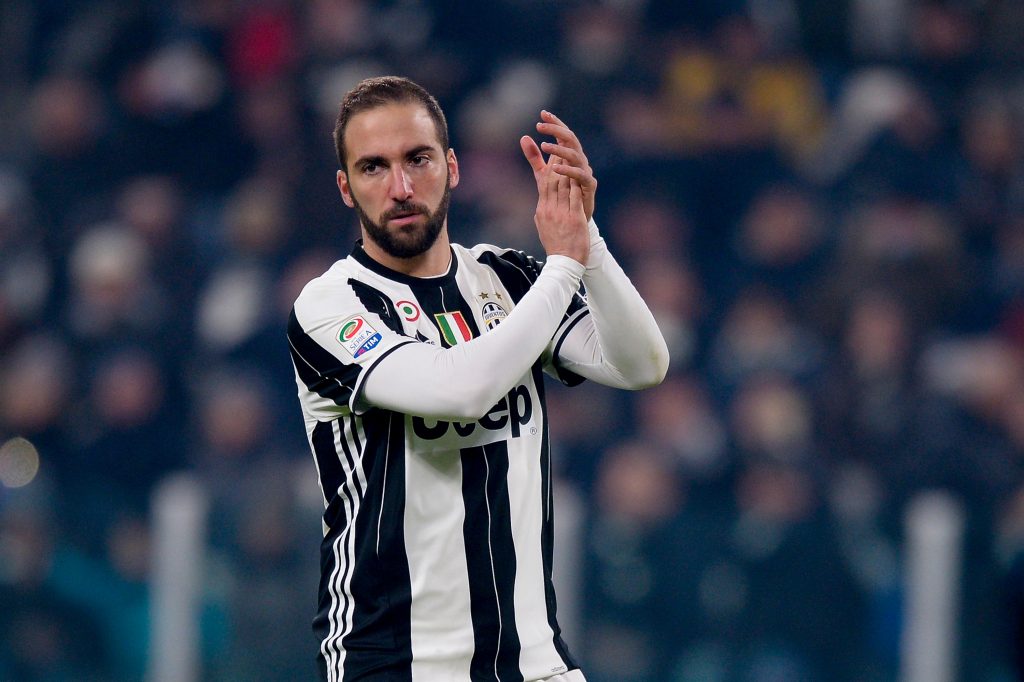 Juven are in the middle of a very busy period with Champions League, Serie A, and the Italian Cup. With Wednesday’s cup final in mind, Juventus set up with a slightly rotated start-up against Roma, in a game where they could secure their seventh consecutive Serie A title. Six players were exchanged from the starting line-up in Tuesday’s Champions League semi-final against Monaco. However, players such as Buffon, Bonucci, and Higuain were all the in the starting line-up.

Roma started the game at a rapid pace and almost took the lead after a minute’s play. A Roma corner created some problems for the Juventus defense before they could get away from the ball. Just a few minutes later, it was Juventus’ turn to get a dangerous chance form a corner kick. Kwadwo Asamoah fired away a shot from the outside, which hit the post.

Instead, it took 21 minutes for Juventus to take the lead. Stefano Sturaro made a good run-in ball for Gonzalo Higuain, who slid the ball into the back of Mario Lemina who could only put the ball away into an open goal. But the Juventus fans were only happy for about three minutes. Kostas Manolas headed a corner that Gianluigi Buffon saved and the goalkeeper could also save Daniele De Rossi’s return, but could not do anything about the second rebound from the veteran Roma midfielder.

Ten minutes into the second half, Roma took the lead. Stephan El Shaarawy broke through from the left and shot a low shot, scoring as strangely as beautifully through the far post. Juventus did not play at their top level this night and it was clear that the team did not go 100 % into each situation. After 65 minutes, Nainggolan played a 1-2 with Mohamed Salah before he slid in behind Juventus’s back line, but on the right side of an offside line and could sprinkle 3-1 behind a chanceless Buffon.

Juventus brought on Paulo Dybala in a last attempt to get into the game. Dybala, who has been the standout players in this years Juve team, tried to solve the knots in Rome’s defense, but despite a few fine moves, the Argentinian did not score a goal. Another great attacking player, Francesco Totti, was also brought on for extra time to the home crowd’s delight. Roma defeated Juventus with 3-1 and the guests will now have to focus on the cup final against Lazio this Wednesday and then try to determine the league home against Crotone next weekend.

With Crotone and Bologna left to play, Juventus looks likely to keep Roma behind them in order to win the club’s 33rd league title this season but Roma performed very well and with a couple of good signings they look more than likely to give Juventus a real run for the title next season. You can find all the odds on this week’s cup final and Serie A football here.