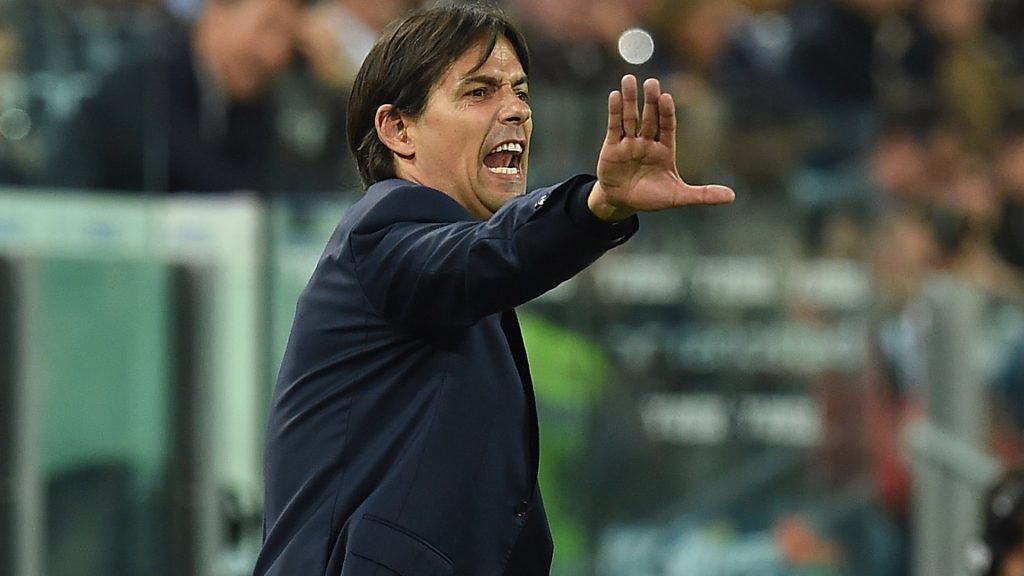 In the past, SS Lazio were one of the most revered names in European football. For fans of a certain vintage, they were a flagship side of the late-90s Italian football that was so beloved by all. What did lack from Lazio, however, was consistency. They never managed to build on their success, instead falling into financial hardship and needing the brutal but fair Claudio Lotito to get them back on track – slowly.

Now, after several seasons of boom and bust under the likes of Edy Reja and Stefano Pioli, Lazio have turned to former player and local hero, Simone Inzaghi. At just 40 years of age, he’s been thrust into the job far quicker than many would expected. Unlike his more illustrious brother, who sunk at AC Milan when made head coach, Simone has Lazio fans dreaming once again.

Playing a bombastic style with a Copa Italia semi-final against AS Roma on the horizon, Inzaghi has Lazio fans in fine spirt once again. A decent set of results recently, including a 6-2 hammering of Pescara and knocking a resurgent Internazionale out of the quarter-finals of the cup, has seen Lazio turn a good season into a potentially great one.

Still an outside bet for the Champions League spots, Inzaghi is getting gold out of the likes of Ciro Immobile (13 goals, 2 assists), Senad Lulic, Sergej Milinkovic-Savic (a favourite of this blog) and especially Felipe Anderson. Anderson, in particular, has been one of the best players in the league. With 2 goas and 8 assists so far, he’s proven himself to be one of the finest young talents coming out of Brazil. At just 23 years of age, too, he could be the next big money mover.

Steady performances from the likes of Balde Keita and Lucas Biglia, too, are making sure that Lazio are doing more than many would have expected. In fact, given the turmoil at the beginning of the season with the Marcelo Bielsa debacle, it was going to be vital for Lazio to just retain their heads in a very challenging situation.

Rather than struggle or suffer, though, the younger Inzaghi has rebuilt the side and put them on their way to European football once again. As one of the larger sides in the Italian game, Lazio are hampered – like city rivals Roma – by the ability to explode their finances further. If Inzaghi can keep getting wonderful performances from the likes of Milinkovic-Savic and Anderson, then it’s likely we’ll see a huge improvement in the financial side.

The challenge, then, will be to see if they can replace such excellent talents without faltering. The big Serb is one of the most interesting players in the Italian game, and has been a major performer for Lazio. If they can find a means of retaining stars and building on what they have, though, Lazio could become a genuine force within Calcio once again.