The Return of Ciro Immobile 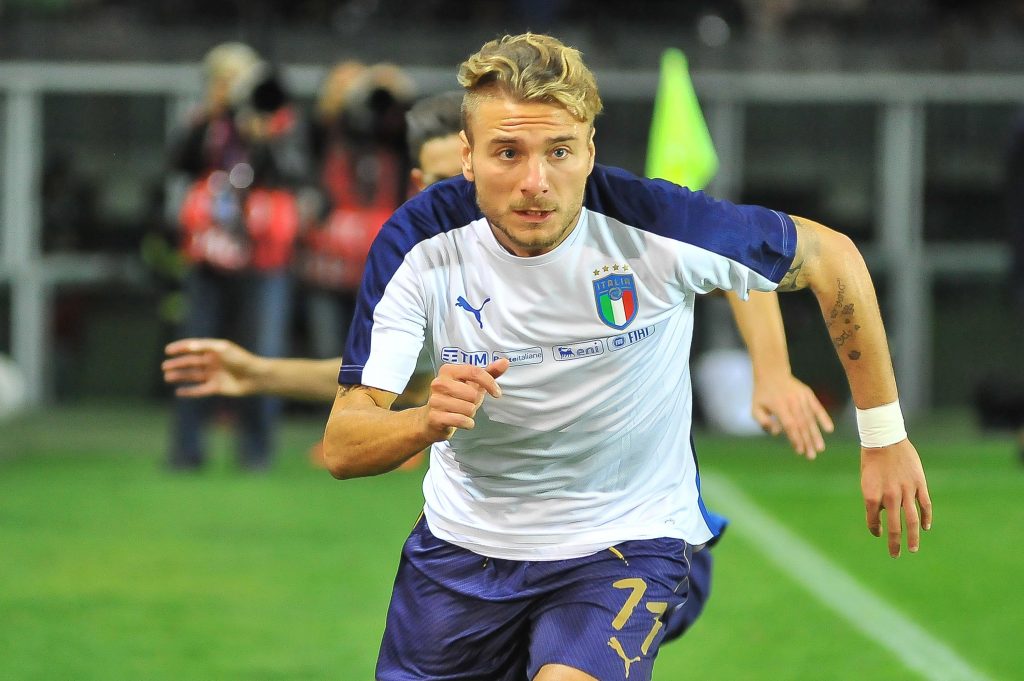 For fans of football games like Football Manager, Ciro Immobile has long been a name that is remembered fondly. The once-Juventus forward looked like he would break into their first-team once upon a time, but was moved on. Eventually, he landed at local rivals Torino and the rest, as they say, is history.

Wining the Capocannoniere title with Torino, he left in 2014/15 to go to Borussia Dortmund as the replacement for Robert Lewandowski. His time in Germany was a complete flop, however, and many fans had written him off as someone who would reach the top. Moves across Europe took place, with moves to the likes of Sevilla on loan – where he flopped again, barely playing 400 minutes in the season – and then a return to Torino, where he done OK – 5 goals and 2 assists in 14 games – left him in a bit of a tight spot.

Then, came his redemption. At the start of 2016/17, he was offered the chance to join SS Lazio. Under coach Simone Inzaghi, who was shipped in at short notice after Marcelo Bielsa left the club in disarray shortly after being appointed, he has been nothing short of a revelation

A return to the Italian national team followed an impressive season where he scored a stunning 23 goals in Serie A, including 3 assists. His incredible return to form last year, though, was not followed by his customary big-move exit after success. Instead, he stayed on at Lazio and has repaid the team with an incredible 16 goals in just 14 games in all competitions. 6 assists have followed, too, which have propelled him to the top of the league for scoring and performance charts.

He’s like a new player, having combined for almost half of his recorded assists in his career since arriving in the capital. At 27, he’s set to take a big move up in the world as he returns to the Italian national side and looks set to land himself a role at the 2018 World Cup.

Alongside Andre Belotti, he’s one of the hottest #9s in Europe at the moment. If his form continues, though, it will be interesting to see if he makes one final big move to the very top, or if he accepts his lot at a Lazio side that could, albeit very unlikely, win the Serie A title.