The Most Important Players in Serie A 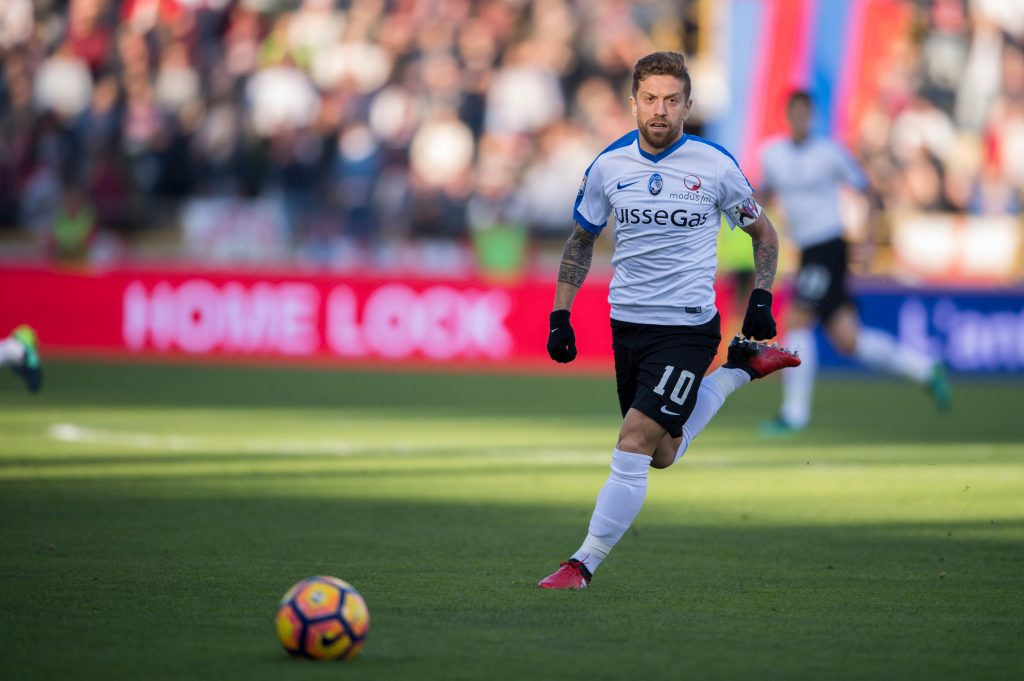 Every season, it’s easy to look at certain clubs and think “if it wasn’t for X…”

Well, this season, Serie A has quite a few players who fit this talismanic personality. Let’s take a look at some of the most influential and important players in Serie A at this moment in time.

Andrea Belotti – Torino. As fully paid-up members of the Il Gallo fan club, Belotti is one of the most important players in the division. With a contribution of just under 40% for goals to his club (involved in 25 of their 65), Belotti is a huge miss for Torino when he is not on the pitch. Destined for much bigger things in the future, it’s impressive to see that Belotti is achieving so much at such a young age. He’s already comfortably one of the most vital players in the league.

Mauro Icardi – Internazionale. While some Interisti might disagree with us, Mauro Icardi is a major player for Serie A, and for Inter. With 24 of his sides 63 league goals, Icardi has shown an importance to the club that showcases why he wears the armband. Once decried as a mere poacher, his range of assists this season shows such ideas couldn’t be further from the truth.

Alejandro Gomez – Atalanta. While the surprise package of the season cannot be confined to the work of just one player, Alejandro Gomez has been so important for the club. At 29, he’s reaching his peak as a player and his impressive form for the Bergamo side has made him one of the most important players in the division. Take him out of the side and, believe us, you can see a landslide of a difference in the Atalanta team. While not indispensable, he’s not far off.

Dries Mertens. When Arkadiusz Milik was injured, most Napoli fans were worried – where would the goals come from? Well, at 29, Dries Mertens decided it was time he became the Belgian Messi. With 22 goals and 5 assists this season, Mertens took the injury of Milik and turned himself into one of the best players in the country.  With the news that he’s likely to stay in Naples reverberating, too, it’s easy to see why fans are in relief. Once seen as expendable, the little Belgian has reminded everyone just how good he can be.

Sergej Milikinkovic-Savic – Lazio. Having been the steam train that pulls the Lazio Express up the league table, the fantastic Milinkovic-Savic has become a key player for Lazio. At jut 22, with and 4 goals and 6 assists, he’s showcased why so many people in Europe are sitting up and taking notice of this moving gun platform of a footballer. An artillery loaded with finesse, he’s become one of the most dynamic and interesting players in the Italian game – and for good reason. Without him, Lazio would be a very different, far less dynamic, side.