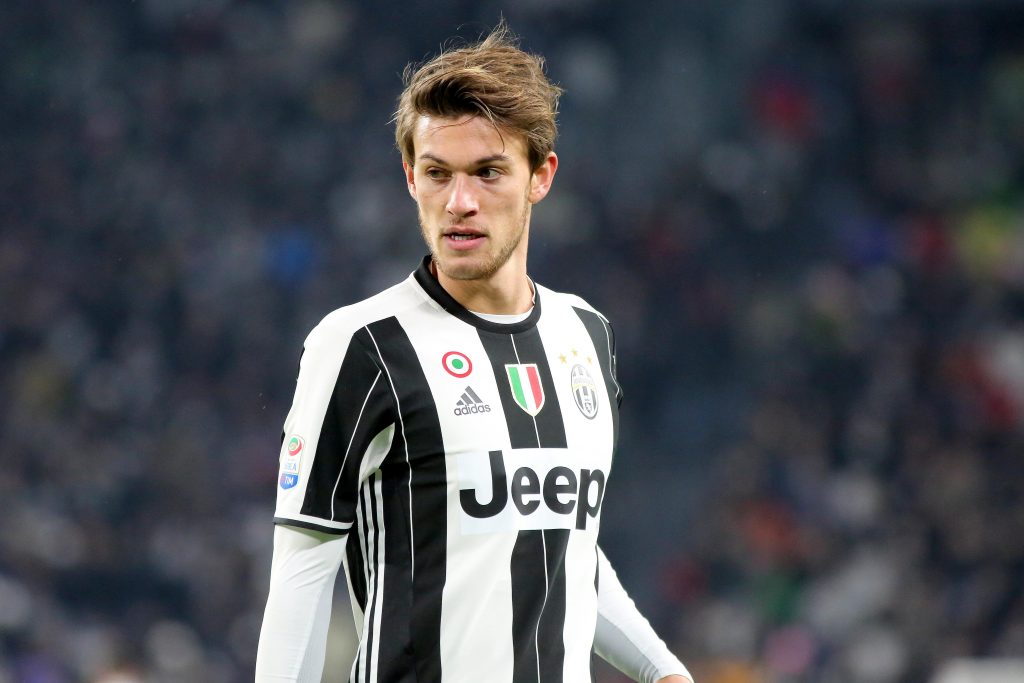 Italy´s Under-21s lost to Spain in the Euro semi-finals played in Poland last night. Atletico Madrid´s Saul Niguez scored three goals past Gigi Donnarumma in Italy´s goal and helped the Spaniards move on to the final with a 3-1 win. Donnarumma has been the hottest topic lately and the young Milan keeper has been mentioned many times here on Daily Serie A as well. But he is not the only interesting player in the very promising under-21 side managed by former international Luigi Di Biagio this summer. Here are some of the names that we certainly will hear more about over the next couple of years:

The 1,90-cm tall centre back made his debut for Empoli in Serie B 2013 and helped his team to promotion already during the first year. He had already the year before been 50 % bought by Juventus on a co-ownership deal. He was then brought back on loan to Empoli and played for two full seasons for the Tuscan side. In 2015, he was selected in the Serie A team of the season and after that Juventus decided to pay another 3 million euros to secure his services on full-time. He has since spent two seasons in their side but have had to act as a reserve to the BBC back-three that consists out of Bonucci, Barzagli and Chiellini. With the three defenders aging, many people predict that Rugani soon will be a starter, not only for Juve, but also for the Italian national team.

The 23-year-old playmaker Roberto Gagliardini has shown that the short way is not the only way to a great career. He began his career in his hometown club Atalanta in Bergamo but spent a lot of his time on loan to lower division clubs, before finally given the chance to play for Atalanta´s first team this season. It only took half a season until Inter came knocking on the door and secured his services on a 6-month loan with an obligation to buy. He now looks to be one of the key parts of the Inter rebuild phase starting this summer.

Domenico Berardi has been one of the most hyped young Italian players for a number of years now, but is yet to complete a move to one of the big clubs in the country. After his big breakthrough in Serie A for Sassuolo, scoring 15 goals many clubs were interested but none was willing to match the massive price tag for the winger/striker from Cariati. The season after he suffered from a number of injuries and the development stopped up for a bit. After a great comeback in the spring of 2017 it finally looks like Berardi will secure his big club move this summer with Juventus, Milan, Inter and Roma all competing for his signature this summer.

These are some of the most interesting young players to follow and that we will talk about again here on Daily Serie A. Look for the odds to the Euro U-21s final between Germany and Spain or the Confederations Cup playoffs this week.