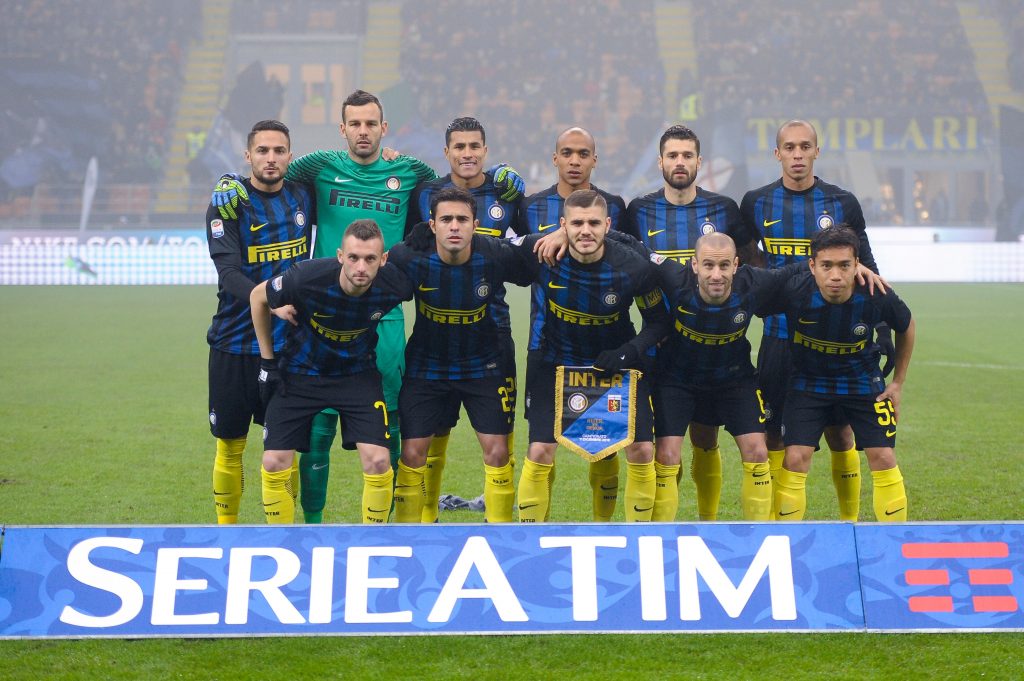 In the summer, Internazionale made the kind of transfer moves that a club of their storied stature would expect to move. Bringing in players of pristine quality such as Ever Banega and Antonio Candreva, they made wholesale changes to the way that the club performs on the biggest stage. This has made it much harder, then, for Inter fans to accept the awful first-half of the season. The hapless Frank de Boer came in on short notice and left just as quickly. With rumours of Diego Simeone taking over in the summer, too, or 2018 at the latest, Inter are in a position whereby they needed a coach for a short period of time.

Step in Stefano Pioli, who done an admirable job at Lazio before it all fell apart. Inter, though, are on a six match winning streak and break an extensive level of consistency to their game that was missing previously. Pioli appears to have found functions for many of the squads players, with even the young Gabriel Barbosa breaking into the side to some effect.

With new signing Roberto Gagliardini settling in immediately, the side feels like it has more balance to it than it has had in recent years. Players such as Geoffrey Kondogibia, Jeison Murillo and Miranda – players who all struggled in the past at Inter – are finding consistent form, also. Add in the bustling nature of the reborn Banega and the limitless energy of Croatian duo Ivan Perisic and Marcelo Brozovic, and it’s easy to see why many bet Inter could make a Champions League push in the second half of the season.

Mauro Icardi is firing on all cylinders this year, too, with 15 goals and 7 assist proving to all that his performance outweighs his personality. A tempestuous and difficult character, Icardi has done well to come back from a demeaning scenario involving words written in his book released last year. He’s showing he wants to be at the club and is maturing on and off the pitch.

For Inter, things are looking up. Players who looked like lost causes are playing wonderful football, and the cogs of the side are beginning to turn as intended. Say it quietly, but Inter might just be working themselves into a problem.

If Pioli can maintain this push and gain Champions League entry, could Inter really move him on and feel good about it? The next few years will be interesting, but one thing is for sure; Inter have the squad now to challenge just about any side in Europe on their day. It’s been some time since that could be said.