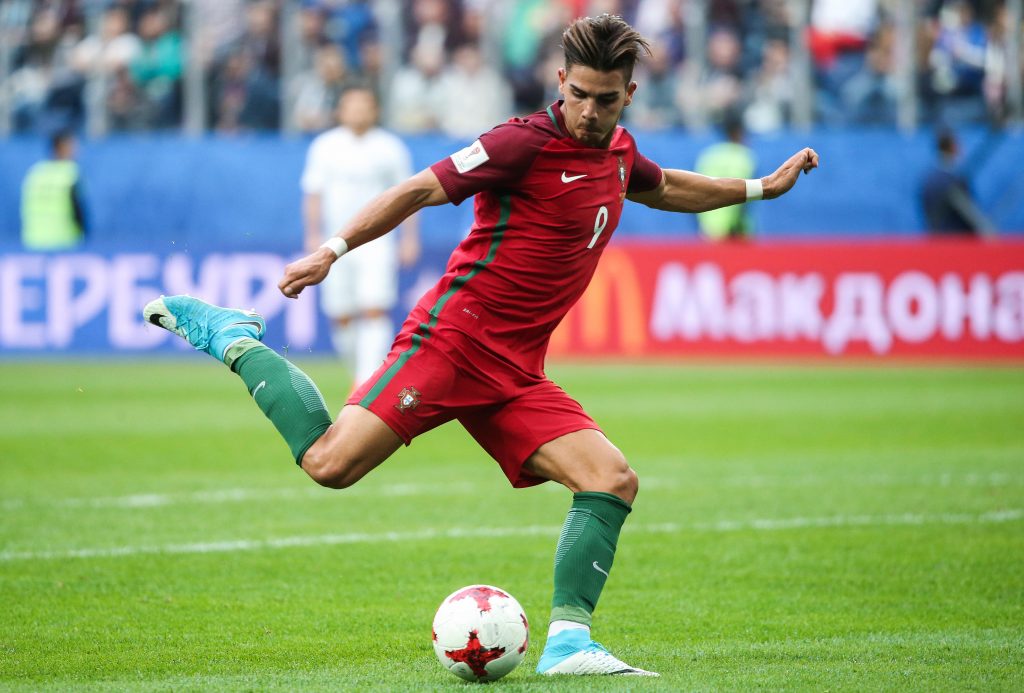 AC Milan has been on the way down for a couple of years. The former Italian and European powerhouse have struggled to hold on to their best players ever since Zlatan Ibrahimovic and Thiago Silva left for Paris SG in the summer of 2012.

With the new Chinese investors, the club has gone on a 100+ million spending spree so far, this summer and the squad is really looking to ready to challenge for the top positions in next season´s Il Calcio. These are the summer signings that the club hope will shape the foundation of the future AC Milan together with Gigi Donnarumma and Alessio Romagnoli.

André Silva (Porto) 38 million euro
The 22-year Portuguese scored 16 goals for Porto this year and already got 8 goals in 13 caps for his country. He looks to be the first real number 9 for the reign European champions since Pedro Pauleta. He also looks to replace Carlos Bacca as the main striker and goalscorer for AC Milan.

Hakan Calhanoglu (Bayer Leverkusen) 22 million euro
The Turkisk set piece master do arrive in Italy with a great reputation from the Bundesliga. After spending, all of his career in Germany it is now time for the 23-year-old to prove himself on the international stage.

Ricardo Rodriguez (Wolfsburg) 18 million euro
The Swiss international got his breakthrough in World Cup 2014, where he made 3 assists for his country. After being rumored with a move to the Premier League for the last two summers, it looks like Milan might have made a great signing from the struggling Wolfsburg.

Mateo Musacchio (Villarreal) 18 million euro
The elegant Argentinian centre-back is one of many South American that has to be successful in the yellow submarines Villarreal. He arrives in Milan with very high expectations and is thought to complement Alessio Romagnoli in the central defense.

Fabio Borini (Sunderland) 8 million euro
After taking a place in Italy´s squad to Euro 2012, Borini secured a big money move to Liverpool. He has ever since struggled and after a couple of loan moves, he was in the Sunderland team that finished at the rock bottom of the Premier League last season. Therefore, Milan´s decision to pay 8 million euro for Borini came like somewhat of a surprise to many fans. It will be his last chance to make it at a big club and his versatility could be very useful.

Franck Kessié (Atalanta) loan
Much like N´Golo Kanté was a big part of Leicester´s success in the 15/16 season, many people saw Franck Kessie as the main reason for Atalanta´s success in last year’s Calcio. The 21-year-old Ivorian midfielder has been secured on a loan deal with an obligation to buy.

All the players look to be vital for the Milan future and with some other players such as Gabriel Paletta, Rodrigo Ely and Gianluca Lapadula looking to be surplus to requirements, there will most likely be a few more changes in the squad before the new season starts. If Il Rossoneri are ready to challenge Juventus for the title is too soon to say, but we expect them to challenge for one of the Champions League positions next season alongside Inter Milan, Napoli and Roma. Follow all the developments here on Daily Serie A.