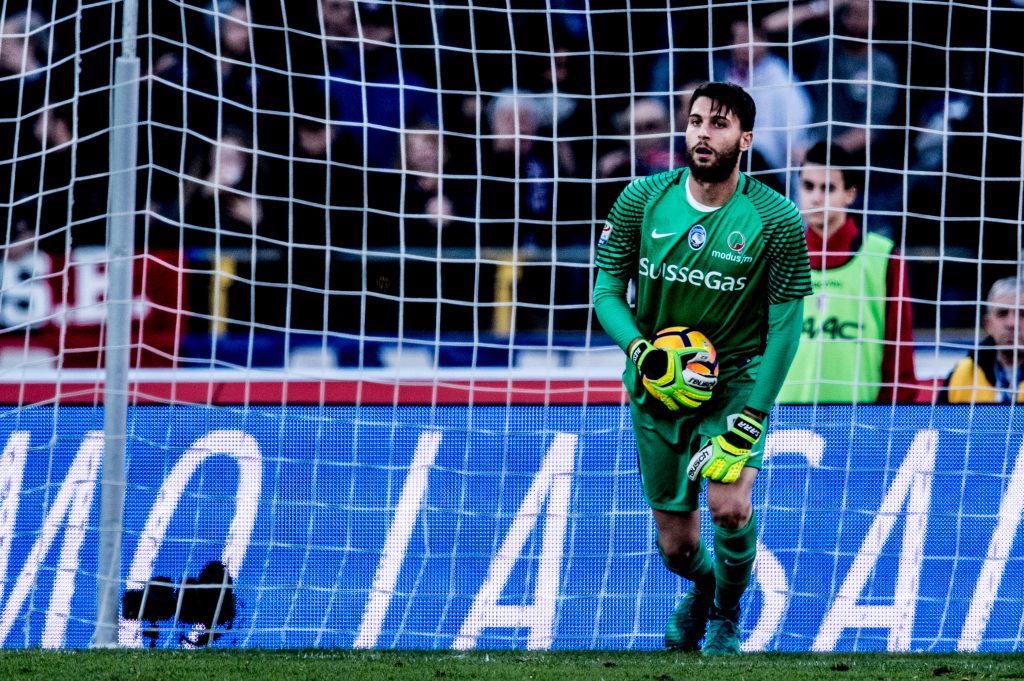 Since Serie A descended into a league where a new recipient appears in the European spots every year due to the expanded competition outside of the Scudetto (where only Juventus rule), a new club appears each year to impress fans locally and afar. While this year has a few interesting teams to watch, few are as impressive or as exciting as the wonderful Atalanta. Atalanta, a small-ish club from Bergamo, are a side with an impressive team and a collection of talented young Italians that make up their side.

Add in the goals of Jasmin Kurtic, the grit of Ervin Zukanovic and Etrit Berisha, and the quality of young Franck Kessie, and it’s easy to see why Atalanta are so fun to watch. Despite having a quality #9 on the bench in the form of Alberto Paloschi, Atalanta are firing on all cylinders without the former Milan prodigy.

Indeed, another prodigy has stepped forward this year from the famous Milan primavera – Andrea Petagna. The fantastically talented youngster has 3 goals and 2 assists in just 12 appearances and, at 21, has plenty of growing to do. He’s a unit, with an impressive desire to work hard and move into the right positions for the good of the team.

Paloschi must be unsure what he has to do to take over from his younger teammate, such is his fine form. Even the likes of Alberto Grassi, a fantastic home-grown young talent signed back from Napoli after failing to make the grade there, cannot get in the side. He’s made just five substitute appearances so far.

The star of the show this season, though, is the defence. Berisha, Zukanovic and Boukary Drame are all fine footballers, at a good age and capable of making a big difference at this level. Add in the solid Brazilian, Rafael Toloi, and it’s easy to see why Atalanta are so highly rated.

However, Andrea Masiello and Mattia Caldara are the impressive Italian faces of a backline that shows no signs of being disrupted. Caldara has done so well that he appears to be linked almost constantly with a move to Milan or Juventus, alongside midfield schemer Roberto Gagliardini. Gagliardini is a particularly interesting character, having only started to make the grade now at the Bergamo club at 22 after a few spells out on loan with the likes of Spezia.

He is beginning to blossom into a fine talent, capable of controlling the game and with a genuine authority in midfield that is hard to miss. Add him in alongside the impressive Alejandro Gomez, who is likely to get an Italy call-up on recent form, and Atalanta are a side well worth considering for the European spots.

Fun to watch, care-free in many aspects but built on the most solid of foundations – there is not much that can be said other than well done. Boss Gian Piero Gasperini has done an exceptional job since arriving in town, laying the foundations for what is bound to be this seasons surprise package.