The AS Roma Conundrum 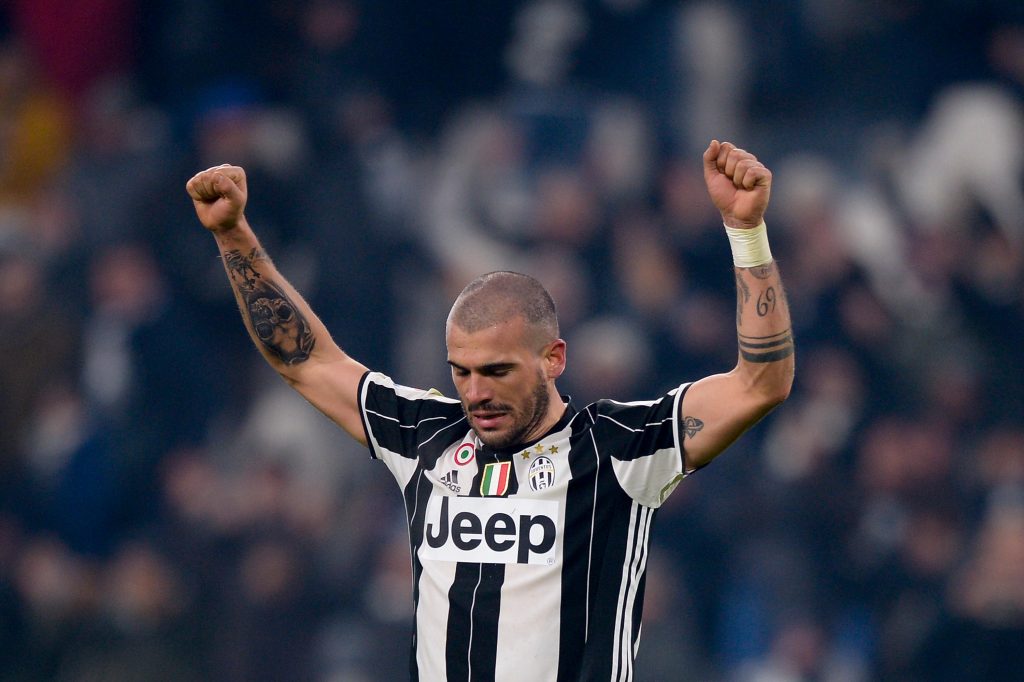 At the beginning of March, following a very impressive win at the San Siro, Roma’s star midfield Radja Nainngolan came out and said that he and his teammates believed that Roma could do a treble. That would have been the Serie A title, the Copa Italia and also the UEFA Europa League. Well, since the Belgian spoke about this, Roma have gone on a spectacular run of three losses.

First, they blew their Copa Italia chances with a 2-0 loss ‘away’ to rivals SS Lazio. This leaves the club with a massive amount of work to do in the return leg, if they want to avoid a disgraceful result for the club and their fans. Given they lost a Copa Italia to the same club, a historic loss, to go out in the semi-finals so shortly after would be a bitter blow for the Romanisti who follow the club so devotedly.

Then, they lost 2-1 at home to Napoli in the Derby del Sole that we covered. This meant that they lost so much ground on Juventus, despite their draw in Udine, and Napoli closed the gap on them. No longer Scudetto challengers, they were looking back wistfully at 3rd instead of concentrating on 1st.

Then, they compounded by losing 4-2 – conceding a world-class Alexandre Lacazette goal in the last minute, too – in Lyon in the Europa League. The club, then, has gone from treble challengers to potentially being out of every trophy in about a week. If anything was more Roma, then we’re yet to see it.

AS Roma are a curious club. A giant in name, they have a pretty bare trophy cabinet in comparison to the quality of player they often have as well as their stadium and resources. In fact, it would be pretty fair to say that Roma are one of the biggest underachievers in the Italian game.

They were the only challenger for Inter when they won multiple Scudetto in the 00s, and they have provided the same ‘competition’ to Juventus. They appear to be in a unique half-way house; unable to compete with the Milanese clubs or Juventus in terms of reputation or financial capability, but more than enough resources above other sides, Napoli aside, for fans to expect them to be able to overachieve.

They never do. Roma always let you down when you expect them to, and even when they don’t. Out of all the clubs in the Italian game that has a potential to become a fixture, then the capital club are 100% one of them. Their ability to always do their talking off the pitch, and their failing on it, though, means that their trophy cabinet does not represent a club of their standing.

A club revered by many and respected by most, Roma don’t win what they should. Will that ever change? The squad they have is as good as many can remember, but they lack the mentality to go and do something special.

It’s depressing to think that, in a season where Francesco Totti is likely going to bow out, Roma have managed to produce such a depressingly Roma season for him.