The 5 Unheralded Stars of Serie A 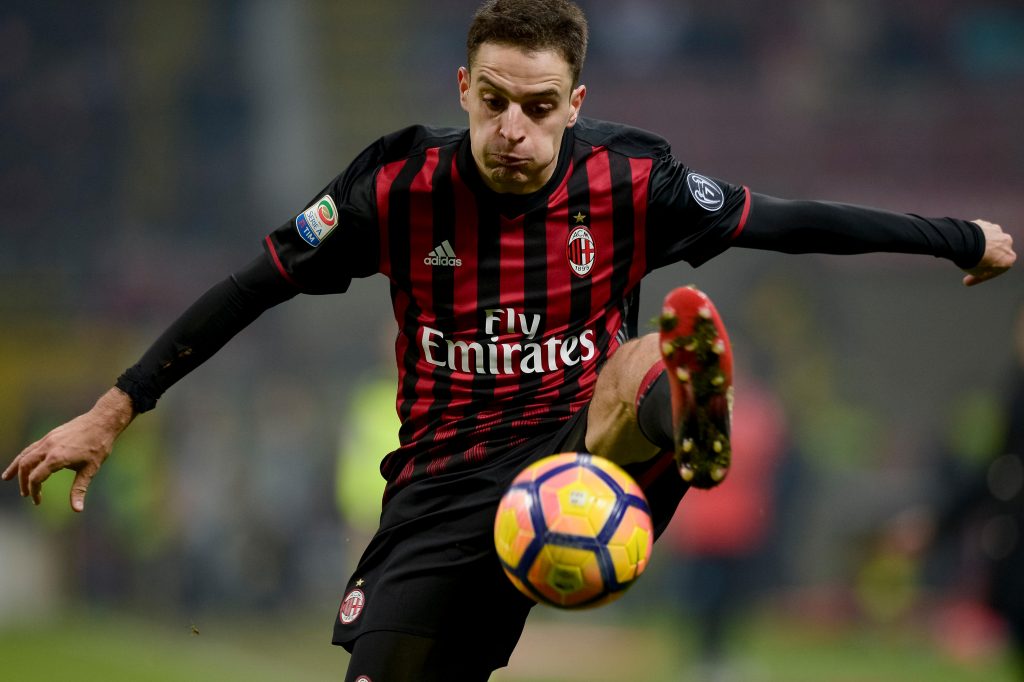 This year, there has been little doubt that Serie A has enjoyed a fantastic revival. While Juventus are likely to close out the title, they have a smaller lead than they usually would have such a point. Other teams such as Inter, Milan, Roma, Lazio, Fiorentina, Napoli and even Atalanta all have put together excellent teams. While some are still improving and finding form, there is plenty of talent across the board in Serie A.

Even then, some players always slip through the net of public consciousness. Here are some heroes you may have missed:

Giacomo Bonaventura – AC Milan. While by no means a hidden name or someone that people will not have heard of, his form this season has been truly exceptional. A fine bargain signing from Atalanta a few years ago, Bonaventura has been exemplary for Milan in 16/17. With 3 goals and 2 assists as well as a power of work that stats cannot track, Bonaventura has made himself a fixture at Milan and, if they are to turn to the top, he’ll be vital in making that possible.

Alejandro Gomez – Atalanta. For some, little Alejandro Gomez has been one of the best players in the country. With 14 goals and 6 assists, he’s gone some way to prove why an Italy cap at this point would not be beyond him. While an Argentine, he’s spoken of the chance of playing for Italy before. Papau Gomez is a favourite of this parish, and he should be a favourite of yours, too!

Sergej Milinkovic-Savic – Lazio. A key component as to how Lazio has enjoyed such a stellar season, the massive Serbian is one of the most impressive players in Serie A. at just 22, his 4 goals and 4 assists is a hugely impressive number. He’s been one of the players to really establish himself this season – and it’s no surprise to see his name flying around being linked with some of the other strongest clubs in the country and even beyond.

Francesco Acerbi – Sassuolo. Given that Aceri, now 29, suffered from cancer in 2013, it’s remarkable that he even still plays at the top level of the Italian game. Outstanding this season for Sassuolo, there has been a lot of calls for the big Italian to see a return to the National Team – something that we absolutely think should take place! An outstanding defender and an incredible personality, Acerbi is a player worth remarking over, not least for his fortitude.

Andrea Petagna – Atalanta. Cast aside by AC Milan, Petagna made his way to Bergamo to play for an Atalanta side that is one of the best in the country. At just 21, he’s got 5 goals and 6 assists in Serie A; an incredible contribution for one so young. With all of that talent and strength, there is no reason why Petagna cannot go on to become even more – who knows, Milan might just regret letting this electric powerhouse go!