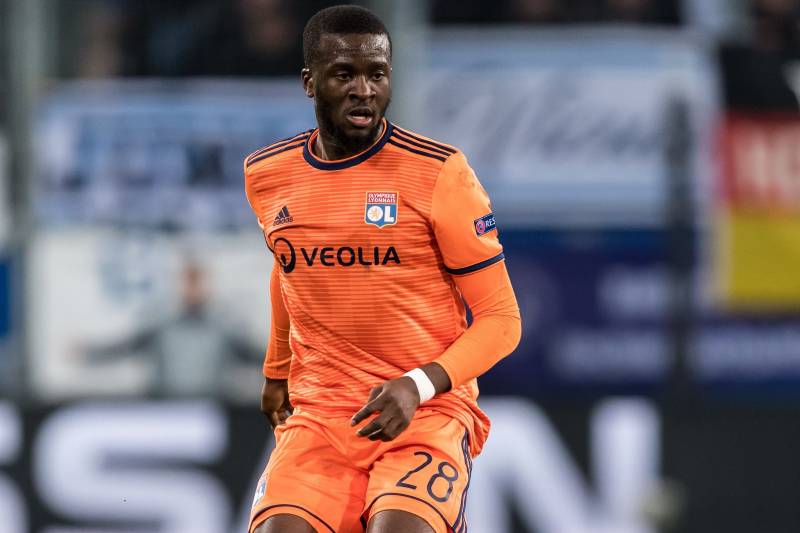 As Juventus found themselves overwhelmed and overrun by AFC Ajax in the UEFA Champions League quarter-finals, one thing stood out: the power of Ajax. The Dutch giants have made a conscious effort to create more technically gifted by physically capable players who are suited to English Premier League football. The reason why is simple: England favours players with durability, but also with technique. And they have the money to pay a premium for such talent. Juventus, by contrast, looed lethargic and their cadre of unathletic, free transfer midfielders looked shattered. Change is coming.

Change, apparently, in the form of Olympique Lyonnais midfield Tanguy NDombele. The 22-year-old has been a standout in the French outfit since he arrived in 2017. His power and dynamism bring many comparisons to compatriot Ngolo Kante. His tremendous stamina, though, is matched by outstanding technical prowess and tactical decision making far beyond his young years.

Manchester City are credited with an interest, but seemingly the Italian giants have won the race for his signature. This would be a major coup for the club, as they look to replace players like Sami Khedira. Even the likes of Emre Can might be sweating over their role, as their inability to compete with an effervescent Ajax side was shown to the world.

Many other young players are being linked with Juventus who fit this mould, though it’ll be interesting to see how Lyon react. They’ve used the Premier League in the past to drive up prices – and English teams could easily outbid Juventus on an overall financial package despite their size.

If NDombele spotted the same weaknesses in the Juventus midfield, though, he may fancy himself filling that void himself. Juventus, talk of finances aside, are still among the world’s biggest draws.