Serie A – What Milan Arrives against Lazio? 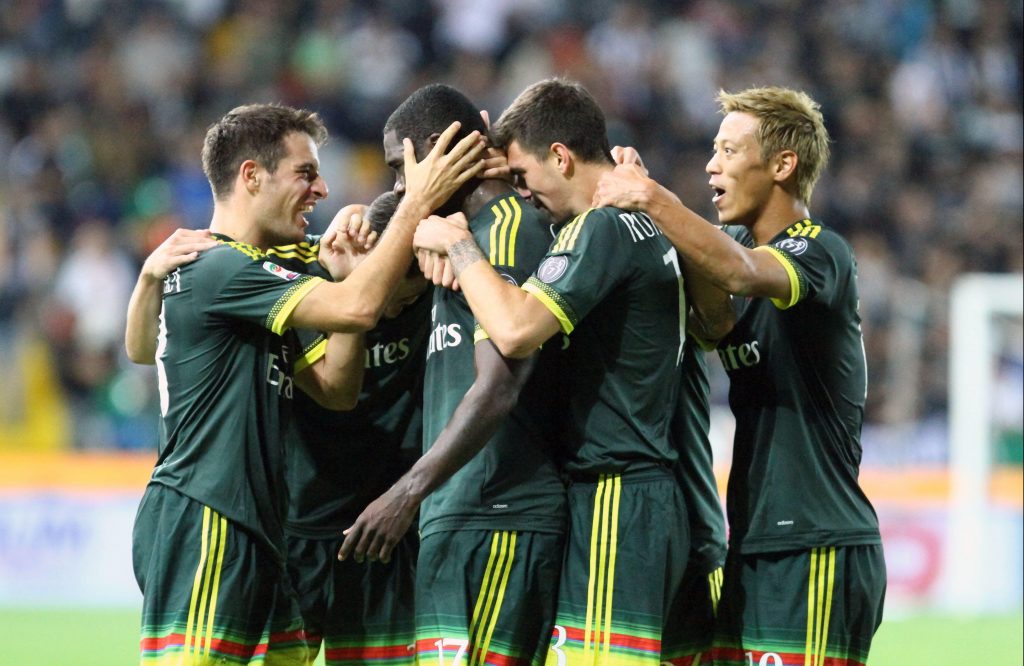 One week, Milan lost a shocking game at home to Udinese late on. The next week, they win a tough game away at Sampdoria, a club well respected for their position and pedigree in the Italian Serie A. In a club that has been run like a soap opera for several seasons now, though, such ridiculous levels of inconsistency have stopped being maddening. To fans of the Diavolo, each week has to be taken as it comes – no more, no less.

So, with this midweek match at the San Siro against SS Lazio, what should we expect?

The challenges remain for all to see. Vincenzo Montella finds himself with a squad that has parts of what he needs, and large chunks which he cannot use. Much like when he was at Sampdoria himself, the squad is not a Montella squad. It has useful entities and parts that he can make the most of, but nothing definitive.

As such, handling the squad until investment can be put into the playing side is vital. This midweek game against a decent Lazio side will go a long way to determining just where Milan are going to be feeling as the season begins to hot up.

Whilst Milan were getting the win away at Samp, Lazio were putting three goals beyond a pretty decent Pescara side. Lazio, though, are finally beginning to get their season on track. Sitting fourth place with two wins, a draw and a loss so far, Lazio look quite healthy. Given they came into the summer on a cloud of melancholy, fans are not likely to be complaining too much at the current position of the club.

However, Lazio come to the San Siro with an inconsistent way of playing, just like Milan. Making a call on this kind of result can be tough – with Milan floundering in 10th, too, it’s hard to see where this game might go.

Both clubs are conceding and scoring more than they should, though, which can be a good thing coming into a game like this. We expect that there will be a fair share of goals in this one, with a score draw likely.

Neither team can be relied upon at the back, nor can they be expected to put away enough chances to gallop away. This game has just about every typical hallmark of a score draw, for sure.

It’s the kind of game that is likely to cause a lot of consternation between fans of both clubs. A win at the San Siro is devalued compared to what it once was, but Milan would expect to beat Lazio at home. As such, neither team is going to come out of this one learning a huge deal about themselves.

Lazio probably are in the belief that they are a fair bit better than they would have considered come the beginning of the season. Milan, meanwhile, are most likely thinking the opposite of their performance levels!

2-2 sounds like a good bet for this one. Milan aren’t great, Lazio aren’t either but with the away side being in the better form, we could see a decent score draw happening here.