Serie A Football round up – Round 4 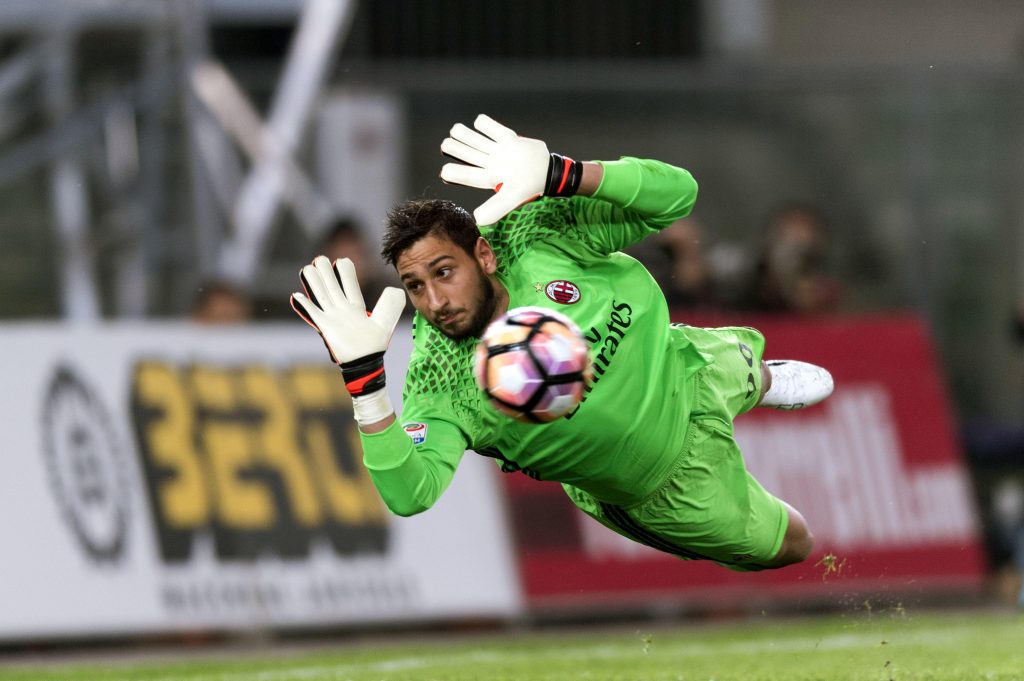 It was an interesting weekend which included a couple of high profile meeting, some of them with an interesting outcome. 7 out of the 10 matches ended in a home win, with AC Milan and Chievo being the only away teams getting away with a victory. We saw two players scoring a brace, Arkadiusz Milik with his second in four days, and Marco Boriello who sealed Cagliari’s first win since the return to Serie A for the Sardinian team. Here is a shot summary of some of the highlight games this weekend.

AC Milan who has gone from being one of the top teams in Europe to a mid-table position in the domestic Serie A, took a first step towards resurrection following a late winner scored in the 85th minute by their Colombian talisman Carlos Bacca. It also meant that their 17-year-old goalkepper Gianluigi Donnarumma, who made his first appearance for Italy last week, kept his first clean sheet this season in his 34th start for the Rossoneri. A number of goalkeppers including Salvatore Sirigu, Mattia Perrin and Federicho Machetti have been mentioned as the possible successor the day Gigi Buffon decides to retire from international football, but it looks like the number one gloves are set for young Donnarumma for years to come.

After one season in Serie B, Cagliari returned to the top tier and Serie A again. After a slow start to the season they were up for a tough challenge against another struggling team, Atalanta, on Sunday afternoon. But just 8 minutes into the game, the former Milan and Roma striker Marco Boriello scored 1-0 and after that the Sardinians were in control for the rest of the game, scoring 2-0 by Borriello’s striking partner Marco Sau, before Boriello put the last nail into the coffin by scoring his second. This win most likely gave the team a boosted confidence ahead of the continuation of this season. However, on Wednesday night they face reign champions Juventus away, which will need Borriello and his team mates to be on there A game in order to get away with any points.

Derby d´Italia is one of the most prestigious football matches in Italy and all of Europe and ahead of this fight between the two rivals it looked all set for Juventus to get away with all three points due to Inter’s recent lack of form. The game also started the way most people predicted with Juventus dominating and eventually taking the lead after a rare goal by the right wingback Stefan Linchsteiner. But as we all know football is not predictable and only two minutes after Juventus goal, Inter’s Argentinian poacher Mauro Icardi scored the equalizer assisted by his compatriot Ever Banega. Ten minutes later, it was time for Icardi to shine again by setting up the Croatian substitute Ivan Perisic for the winnings goal. Perisic, a notorious goalscorer for club and country once again contributed with an important goal from his midfield position. Despite Ever Banega picking up his second yellow card in overtime, Inter managed to hold onto their lead, which meant Juventus perfect record this season was broken.

Will Juve get their revenge on Cagliari already on Wednesday night or is it all set up for another upset?