Serie A Football round up – Round 3 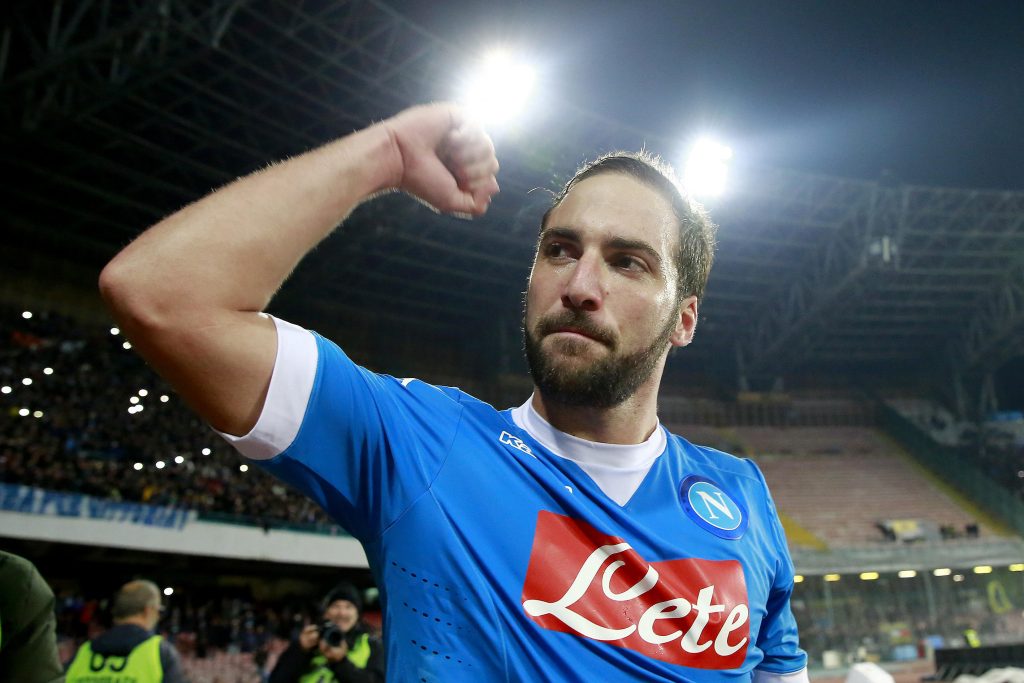 It was yet another interesting round of the Serie A taking place this weekend when domestic football was back again after the short international break last week. There were a lot of talking points this round, including some big name players making their debut following the transfer deadline day. One of them was Torino’s new goalkeeper Joe Hart, who saw his team lose to Atalanta with 2-1 after a high-profile error made by the English goalkeeper. Otherwise than that, it was a great round for Argentinian goal scorers and for a certain Serie A legend who turned around a game almost on his own.

Will Higuain defend his top goalscorer title at his new club?

Gonzalo Higuain was signed by Juventus this summer for club record €90 fee. Having returned back from vacation a little but out of shape earlier this summer, the 29-year-old Argentinian striker had to start the two first league matches on the bench. On Saturday he was ready to finally make his debut in the starting eleven, at home to Sassuolo, and it only took him four minutes to score his first goal, followed by another just six minutes after. Two goals in ten minutes was exactly what Juventus hoped for when they agreed on paying the hefty transfer fee to their rivals Napoli this summer. Juventus and Higuain are now looking forward to the first round of the UEFA Champions League this week, where they face the reign Europa League champions Sevilla, once again at home on Juventus Stadium. Can Higuain add to his tally then in order to prove his value once again?

Is Mauro Icardi the answer to Inter’s prayers?

Inter Milan have had a turbulent start to the new season with the coach Roberto Mancini leaving the club just weeks before the season premiere. Also on the pitch the start of the season has been everything but positive with the club losing away to Chievo in the season premiere before playing a disappointing 1-1 draw to Palermo in the second round. Things didn’t look much better on Sunday night when the team went 1-0 down, away to the newcomers Pescara after their new signing from Paris Saint-Germain, Jean-Christophe Bahebeck, put them in the lead 20 minutes into the second half. Despite being one goal down, Inter came back into the game after a 77th minute equalizer by Mauro Icardi, who also managed to score the winner in the very last minutes of the game. Could that goal be the turning point for Inter Milan this season or will they continue to struggle?

Can Totti have one last magical season?

After spending his whole career at his childhood club Roma, Francesco Totti announced that this season will be his last in the capital city club. After being the club’s main player for years and years, the skipper was last year degraded to being a substitute player, only starting two league games during the 15/16 Serie A season. This season he seems to be set for the same type of role with players such as Edin Dzeko, Stephan El Shaarawy and Mohamed Salah being ahead of the 39-year-old Totti in the pecking order. This Sunday he saw his Roma going 2-1 down in the first half to Sampdoria after goals scored by Luis Muriel and Fabio Quagliarella. Totti then enetered the pitch half time and after just 16 minutes he started the turnaround by assisting Edin Dzeko to the equalizer in the 61st minute of the game. In the 93rd minute, Roma was awarded a penalty by the referee and Totti stepped up to take it. He managed to beat the Sampdoria goalkeeper Emiliano Viviano and scored the 3-2 winner to Roma. If Totti continues the same way, will it possible for him to force his way back into the team or is the coach Lucaino Spalletti’s decision about keeping the icon on the bench final?

Find all odds for this week’s Champions League and the upcoming weekend’s Serie A matches here.