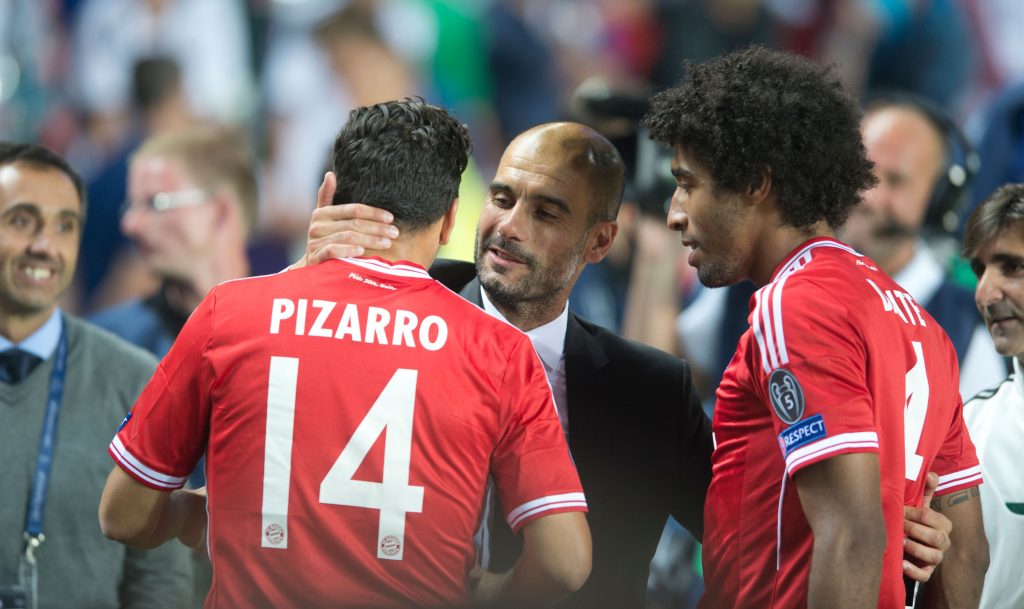 The transfer window has now shut and the regular life is back again. As always it was a drama on last day of the transfer window on the 31st of August with a lot of rumours, late faxes and much else going on. Italy was the focal point for many of the most talked about business on this day.

After falling out with the new Manchester City coach Pep Guardiola, the England international goalkeeper Joe Hart was rumoured to be on his way to several English clubs, including the Merseyside rivals Everton and Liverpool. With other English and other European top clubs also in the market for a top goalkeeper, not many people thought that the rumour about the interest from Torino was more than just a rumour. After a little while it turned that it was very real and when Hart arrived to northern in the afternoon hundreds of fans were welcoming him to his new club. Torino had pulled off one of the most unpredictable transfers of all time and now have a really good chance of reaching European positions this season.

Another deal that was talked about, but never went through was the one with Axel Witsel from Zenit St Peterburgh to Juventus. It looked all set but after that Zenit failed to get a replacement done in time Witsel had to fly back from Italy again for another season in the Russian Premier League. The 26-year-old Belgian international only got one year left of his contract and will most likely leave his current club in January or next summer, either to Juventus or another club. The collapse of this deal also stopped the Brazilian Juventus midfielder Hernanes from completing his move to Genoa.

Another transfer that Juventus managed to pull off was the one of Juan Cuadrado from Chelsea. The tricky Colombian spent the second half of last season on loan at Juve and did now re-join on something so unsual as a three-year loan deal, with Juventus paying €5m per season. The former Fiorentina player who performed great during the 2014 World Club, failed to impress in the English Premier League, now gets a second chance in the Italian league. Another South American joining a big Italian club on loan is Mati Fernandez who joined Milan on a one-year loan from Fiorentina on the last day of the transfer window. Fernandez, who has represented Chile 71 times, came to Europe and Villarreal with a great reputation back in 2006 but has failed to make the impact many people predicted ever since. Is this his last chance to break through on the international stage or is it already too late for the Chilean free-kick specialist?

With the international break done, the domestic football including the Serie A is back again this upcoming weekend. Joe Hart and his Torino will travel to Bergamo to play Atalanta and Juan Cudrado’s Juventus will take on Sassoulo at home. Will any of the two Turin teams take the full three points and will their new signings impress?

Find the odds of this weekend’s Serie A games here.