Serie A and broadcasters set for bitter showdown? 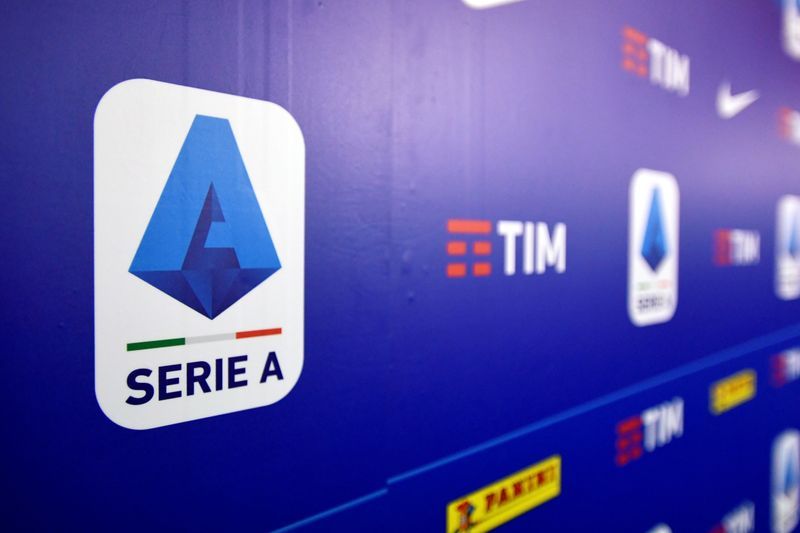 As Italian football has suffered more than most, the recent disputes taking place over broadcasting has been sad to see. The Italian game has been one of the most significant hit, as the Italians were one of the most harmed nations in Europe as the COVID-19 virus hit its major peak. However, one argument that has continued throughout has seen the Lega Serie A, the organizing body for the league, get into a heated debate with major broadcasters.

The body made clear that it expects all broadcasts who hold media rights to meet their payment deadlines as made clear in the contracts. They say that this is essential to “maintain a constructive relationship” and have recently reiterated their demand for payment to be made. However, major platforms such as DAZN and Sky Italia are instead saying they wish for some form of rebate or reduction as the lockdown has changed the landscape.

However, a statement put out by the Lega Serie A on Tuesday bit back, saying: “The League Council, when meeting this afternoon, confirmed, with regard to the relationship with audiovisual rights partners, the line of compliance with contracts in compliance with the resolutions passed by the Assembly on May 13.”

Indeed, there is talk that they may even go as far as to place an injunction against Sky in the Milanese courts. Expect this to roll on for some time, as neither shows any willingness to budge or find a compromise.