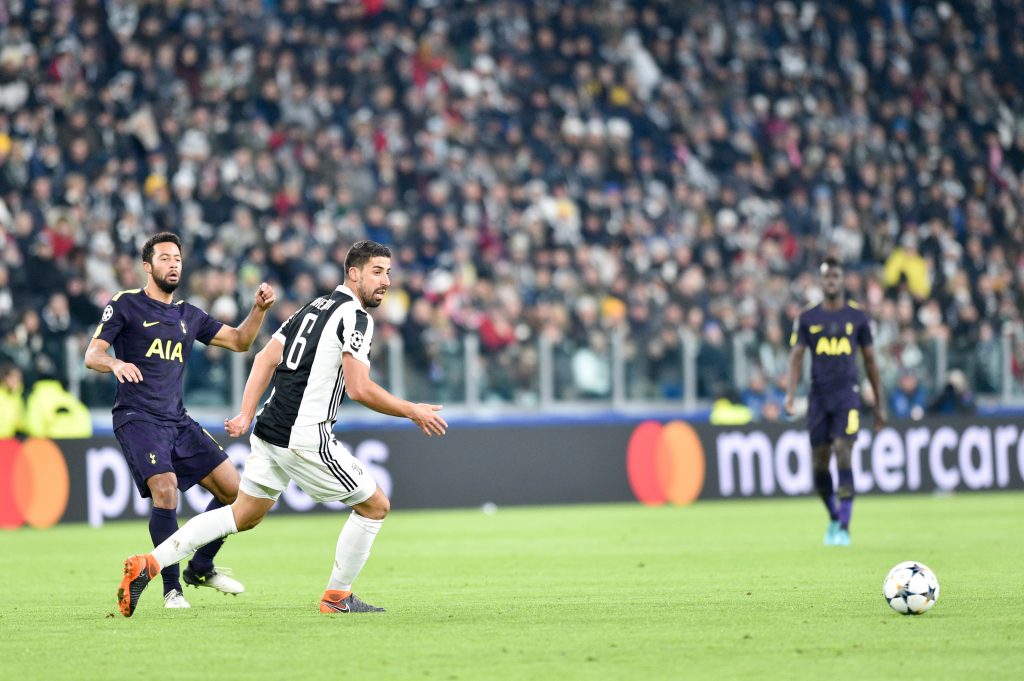 Having been a regular performer – if also regularly injured – German international Sami Khedira is seemingly on the way out of Turin in the summer. Three successful years in Turin has seen Khedira forge a strong bond with club and support, but injuries and age means that Juventus are now on the prowl for his long-term replacement.

His contract expires in 2019 and, with Emre Can likely to move to Turin, Khedira is expected to leave in the summer instead of letting his contract run down. According to Sport-Information-Dienst, via Football Italia, the former Stuttgart man would be happy to consider a move back to Germany in the summer.

“You can never rule anything out in football,” he began,

“The Bundesliga is a great league, even if some of its clubs are in trouble at the moment. It’s an attractive competition.

“I’ve had some good experiences abroad, I like new challenges, things that I haven’t experienced yet, sampling a new mentality, a new city, a new country.

“I don’t feel old yet, but I won’t rule out returning to the Bundesliga.”

He’s been linked with moves to Dortmund, Bayern and even a return to his former haunt, Stuttgart.