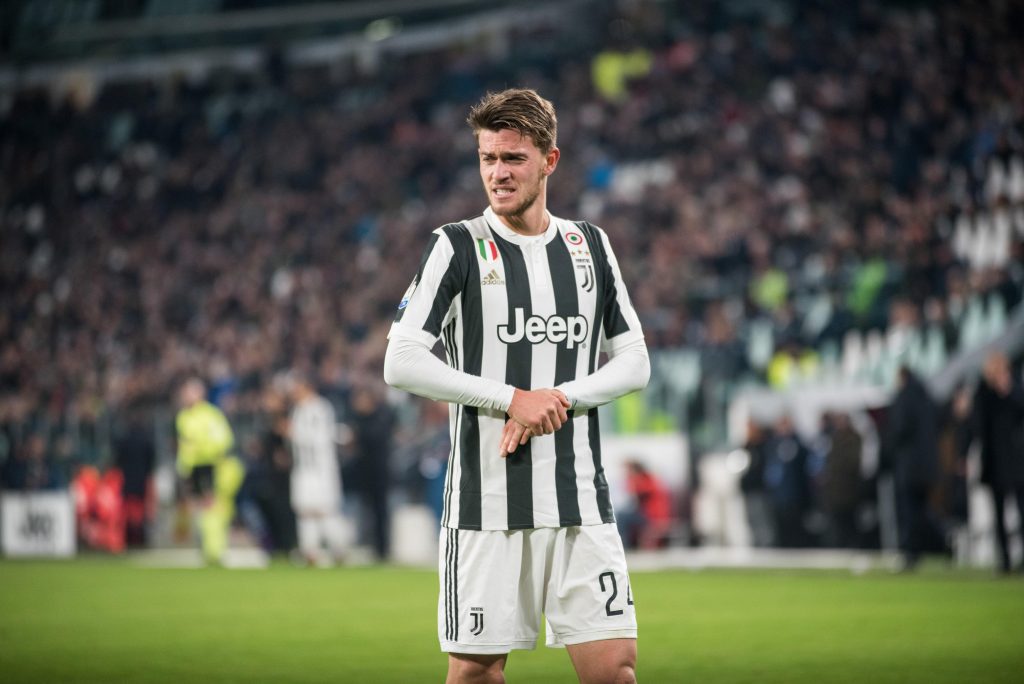 As Juventus have put in place a dynasty of unrivalled domestic success in Italy, they’ve had a policy of securing top quality young Italian talent. While they’ve been criticised for missing out on the likes of Marco Verratti and Pietro Pellegri in the recent past, once Italian they did ensure they got their hands on was Daniele Rugani.

Moving from Empoli, he was expected to be a long-term successor for the likes of Bonucci, Barzagli and Chiellini. However, he’s never truly established himself in Turin and it now sounds like he’s ready to move on in search of football. At 23, it’s a make-or-break time for Rugani, who has played well most times he has stepped onto the field for Juventus.

Speaking to Radio Sportiva, Rugani’ agent, Davide Torchia, was very open about the potential for his client to move on. According to the London Evening Standard, Rugani has had interest in the past from various clubs, including Arsenal.

“Arsenal? They didn’t launch any assaults for him. They expressed a liking for him, but we have respect for Juventus.”

Would Arsenal fans be happy with the young Italian as part of a long-term rebuild at the back?