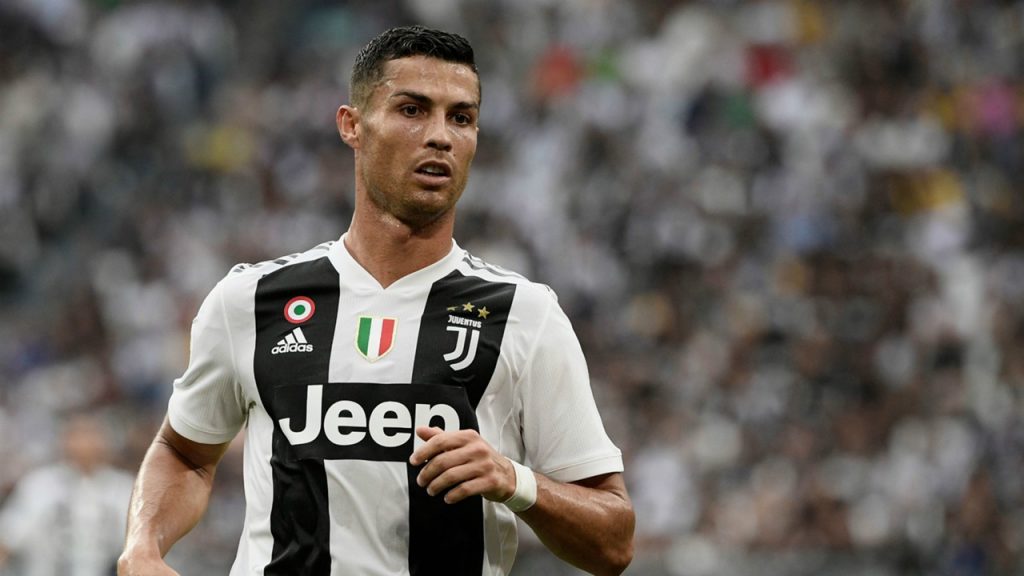 All eyes, as ever, will be on Cristiano Ronaldo when Serie A resumes after the international break this weekend. The Portugal international ended his nine-year association with Real Madrid in the summer in favour of a move to Juventus, for whom he has yet to find the back of the net in his first third appearances.

Ronaldo has generally been used as a central striker so far, although there have been times where he has drifted out to the left flank and allowed Mario Mandzukic to fill the vacated space in the middle. Despite averaging 7.7 shots per game he has been peripheral for periods of Juve’s triumphs over Chievo, Lazio and Parma, and has not yet had the impact he would have liked.

It is still early days, though, and it would be foolish in the extreme to write Ronaldo off. The former Manchester United man has undergone a transformation in recent years, going from flying left winger to penalty-box predator. He has also demonstrated an incredible knack for peaking at the optimum point of the season, ensuring he is ready to dominate the biggest games once the business end of the campaign rolls around.

Last season, for instance, Ronaldo scored just one goal in his first eight La Liga outings, leading some critics to suggest this was evidence of the forward being past his best. By the end of the season, however, he had made the net ripple on 26 occasions in 27 appearances in Spain’s top tier, as well as netting 15 times in 13 Champions League games as Madrid won the competition for the third year in a row.

Ronaldo has also just moved to a new league in a new country and is coming off the back of a summer in which he represented Portugal at the World Cup. An adjustment period is inevitable, particularly for a player who remains world-class but is now 33 years of age and clearly nearer the end of his career than the start.

“Italian football presents different problems and it takes time,” Allegri said after the victory over Parma. “He’s not getting the rub of the green at the moment either – the ball is not bouncing right for him or he’s shooting just off target. We’ll all be fresher after the break and that’s when the real season starts.

“Serie A is a league where the teams defend carefully. I don’t want to say that it’s better than other leagues in Europe or not. Let’s just say that the teams are very strong in defence and the coaches are very good.

“They study every match to try not to concede space to the other teams. Everyone puts Serie A down, but it’s very difficult for a player to score 40 goals a season. [Gonzalo] Higuain did it once [he scored 38 in all competitions for Napoli in 2015/16], but was an extraordinary feat. Usually the top scorer in Italy scores 26 or 27 goals. And usually the top scorer in Italy never wins the title. So maybe it’s better for us.”

Yet despite his slow start to the season, it would take a brave man to bet against Ronaldo finishing the season as Serie A’s leading goal-getter.