Ronaldo Ruled Out of Top of Table Clash 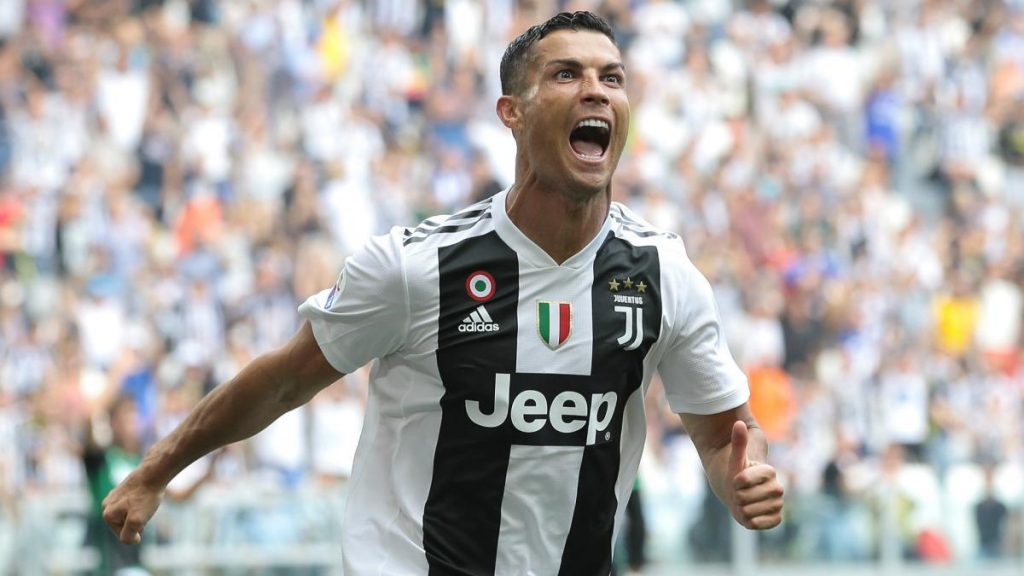 Losing 2-0 to Atletico Madrid is, even at the best of times, a hard result to recover from. When you lose your talismanic forward who boasts an incredible scoring reputation against Atletico, too, you become even more worried. That, though, looks set to be the challenge facing Juventus, with summer signing Cristiano Ronaldo set to miss out on the top of the table Napoli clash in Serie A – and also potentially the Atletico tie.

While he’s likely to be back in time for the return leg with the Rojiblancos, it’s not certain what condition he will be in. Despite missing Ronaldo for the Napoli game, though, Juventus know that even a loss would see them retain a double-digit lead at the top of the Italian top flight.

For many Juventus fans, though, this season has been a challenging watch. Less than impressive football has been played relative to the talent on their roster. While many wins have been secured, the results are often able to paper over poor, methodical performances. This was shown up against Atletico, and could be done again when they head to Naples.

However, it will be interesting to see if – free from the demanding Ronaldo – Juventus players can step out of his shadow a little. Already seemingly a major cog in the Juventus machine, it’ll be interesting to see if his teammates can step up to create a more team-oriented approach. Without being able to reply upon their clutch goalscorer on the night, it’s up to the other Juventus stars to take hold of the headlines.

Ronaldo has been a fine signing for Juventus, but some might argue it’s made them less of a team since his arrival. If there was ever a time to show they can still win without him, though, it’s now.