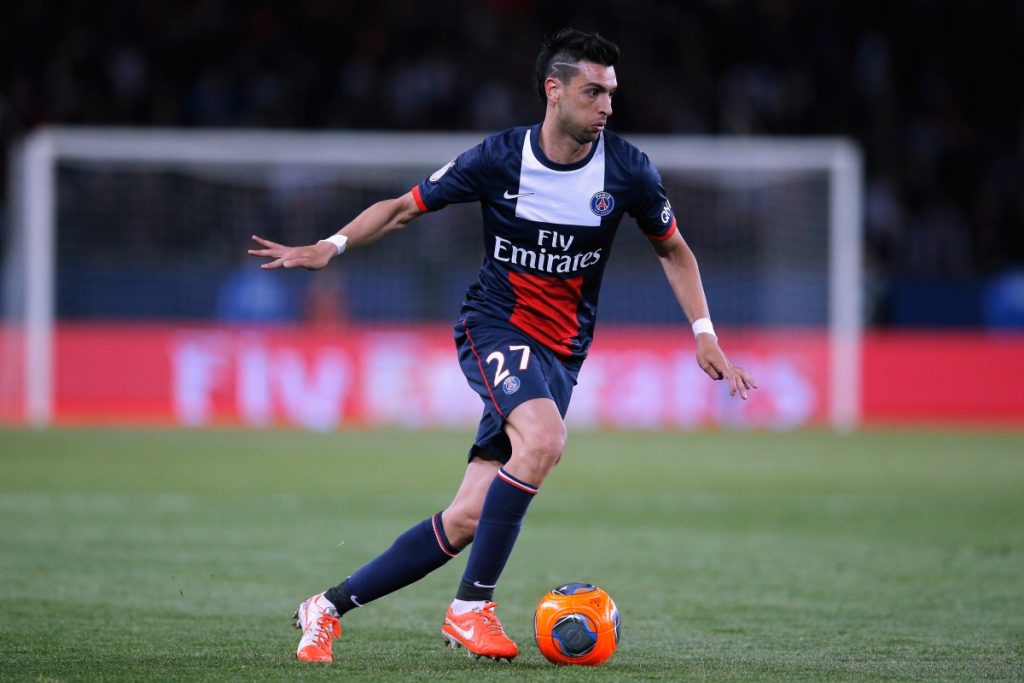 While being one of the many Argentine players to be the ‘New Maradona’ cannot be easy, Javier Pastore suffered far more than most. Much more like Juan Riquelme and Maradona, the youngster failed to live up to the hype that his move to Palermo brought.

After seven years with Paris Saint-Germain with consistent success but inconsistent personal input, Javier is moving back to Italy. The midfielder signed up with the Roman giants after seeing the likes of Radja Nainggolan moving on to Internazionale. The Argentina international was long linked with a move to the Nerrazzurri, too, but now plays for Roma.

Speaking to the official AS Roma website, Pastore told his new fans: “I am very happy to be here at Roma,

“It is great to return to Italy, and to do it with such a great club.

“I hope to repay in full all the enthusiasm, support and affection that Roma fans have shown me already.”

While he may not have played as much at PSG as was expected when he became the club first marquee signing under the QSI era, Pastore could yet provide Roma with a bargain for a hugely respected player.