Roma Set to Lose Another Star? 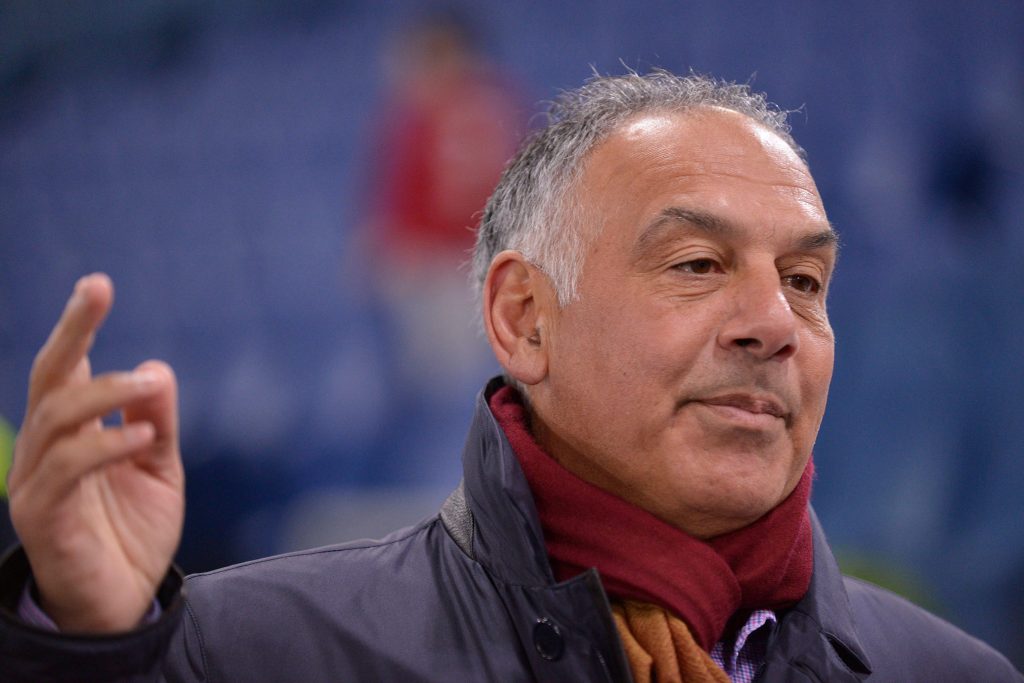 For fans of AS Roma, the James Pallotta years have been hard work. Ever since the club moved from the Sensi ownership to the ownership of Pallotta and co. they have often sold their best young talent far beyond the right time. Last season, the exit of Mohamed Salah took place and, with 30 goals already this season for new club Liverpool, the potential €50m price tag looks pretty cheap now.

However, links are now reporting them with the exit of their Brazilian international goalkeeper, Alisson. The keeper is one of the best in the Italian top-flight, and has one of the best save rates in the top leagues in Europe. With Liverpool heavily linked to the Brazilian, it will be interesting to see if Roma hold firm.

The club is often in the midst of Financial Fair Play issues, with revenue gaps facilitating the need for the sale of star players each summer. it’s a frustrating position for one of the most prestigious clubs in Italy, who posted their best-ever league campaign in terms of points won last season.

A struggling season so far, though, means they could miss out on the UEFA Champions League and the revenue that brings. With a need to finish fourth or higher, coach Eusebio Di Francesco is under pressure to deliver that finish

However, with links to Liverpool becoming louder each day, it appears that – if not Alisson – then someone will leave Roma to balance the books.