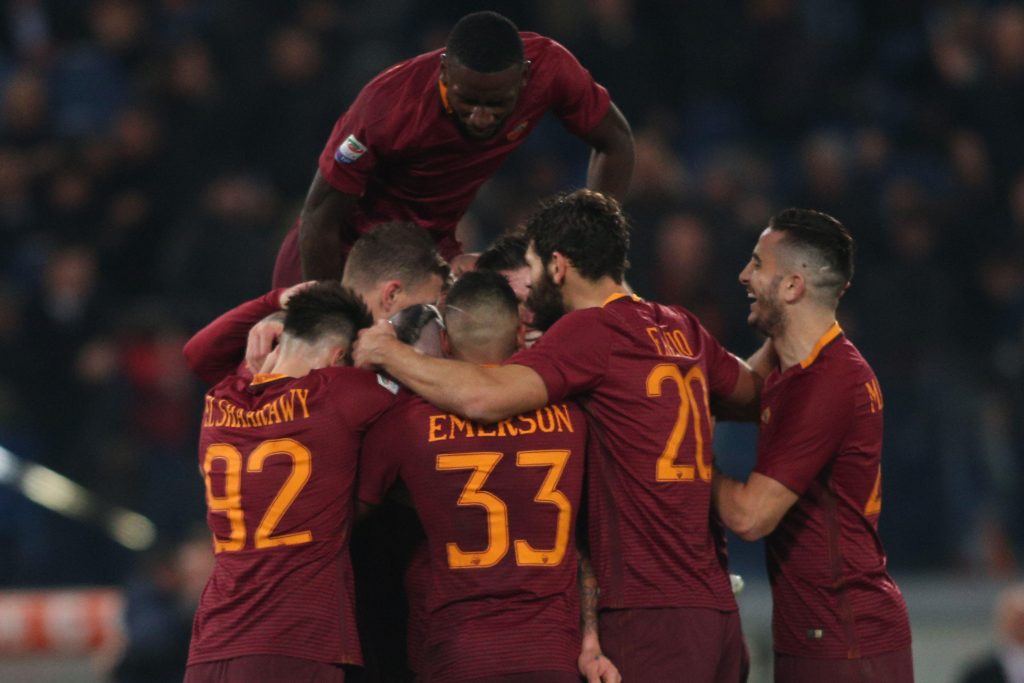 This week, AS Roma knew that a win was needed to keep their trajectory on an upward motion. Despite the fact that Juventus will all-but seal a sixth consecutive Scudetto, a league record, Roma have to make sure they get second. Otherwise, the precarious nature of Champions League qualifiers exists; and we all know how dangerous they can be.

They took a massive step towards that on Tuesday with a vicious 4-1 win at home against Fiorentina. Having beat the league leaders themselves, the Viola are no mugs. However, they left Rome with sore bottoms and red faces after a comprehensive wiping that came courtesy of the reborn Edin Dzeko.

A figure of ridicule last season, the big Bosnian made his move to Italy permanent. While many fans expected him to one-day wear the colours of Milan, given his allegiance to the Diavolo made clear from his Wolfsburg days, Roma were the ones to move for him. What Milan would do now to swap him for the lazy, ineffective Carlos Bacca.

More importantly, Roma put themselves in 2nd by making history; in winning they won 14 home league games in a row; a record that has stood since the 1930s. The scoring opened in the 39th minute, when Dzeko took part in a fine move that culminated in a sweet, low finish. Fede Fazio, of Tottenham reserves fame, put the hosts on their way with a fine headed goal in the 58th to consign Fiorentina to a bleak second half.

Radja Nainngolan finished a sweet move off on the break to make it 3-0, and Dzeko sign-posted what was a glorious win with a thumping 4th. Now the Capocannoniere of the league with 17 goals, Dzeko put the home side in perfect position.

Now, they have to maintain it. A trying end to the season awaits as Roma try and put themselves in a position where they can claim to have moved on and improved as a side compared to previous end of seasons. Roma have often struggled when it counts before Luciano Spalletti returned last year. Now, they appear to have found a resilience that had gone missing for various reasons – and seasons.

With a strong run at home that could see them propel up to 2nd in the long run, it feels like Roma could be back competing at the top of the table for some time. Without being able to catch Juventus, they offer the next best side to watch in Serie A for many alongside Napoli. If both could find more consistency, Juventus would not be so dominant.