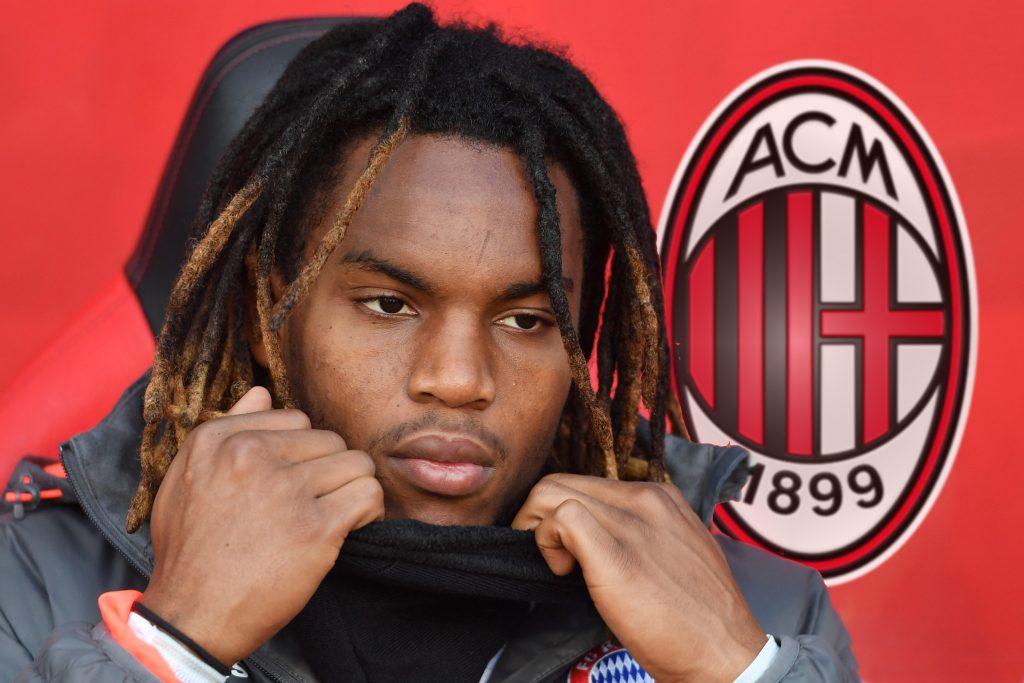 As one of the most exciting young talents in the world, it looks like AC Milan have pulled of a coup by securing Renato Sanches from FC Bayern. The German champions have grown tired of waiting for the young star to show his true worth and are ready to move him on in exchange for a good fee this summer.

With a two-year loan seemingly agreed, the Portuguese starlet is sure to leave Bavaria for Milan. Even his current coach Carlo Ancelotti spoke of how he tries to make his players, Sanches included, Milan supporters, given his own ties to the club.

A poor first season in Germany, without a single goal or assist, means that a fresh start is likely to be needed by all parties. This is likely to see Sanches move on from the club, ensuring that a turbulent season comes to an end and that he can begin the process of a rebirth as soon as he possibly can.

Milan have apparently agreed a loan with an obligation to buy at the end of the two years, meaning that the youngster will have the chance to progress and prove himself before signing permanently. Joining a club on the up with less pressure than the Bayern team of today could serve him well.

While a huge club, Milan supporters are aware that the huge rebuild underway will take a lot of time to bear fruit. With the help of a fanbase who are ready to give a young team time, rather than the expectant crowd of the Allianz Arena, could serve Sanches well as he looks to rebuild a flagging career.

Either way, huge change is coming for both the player and the club(s) that he is going to be playing with.