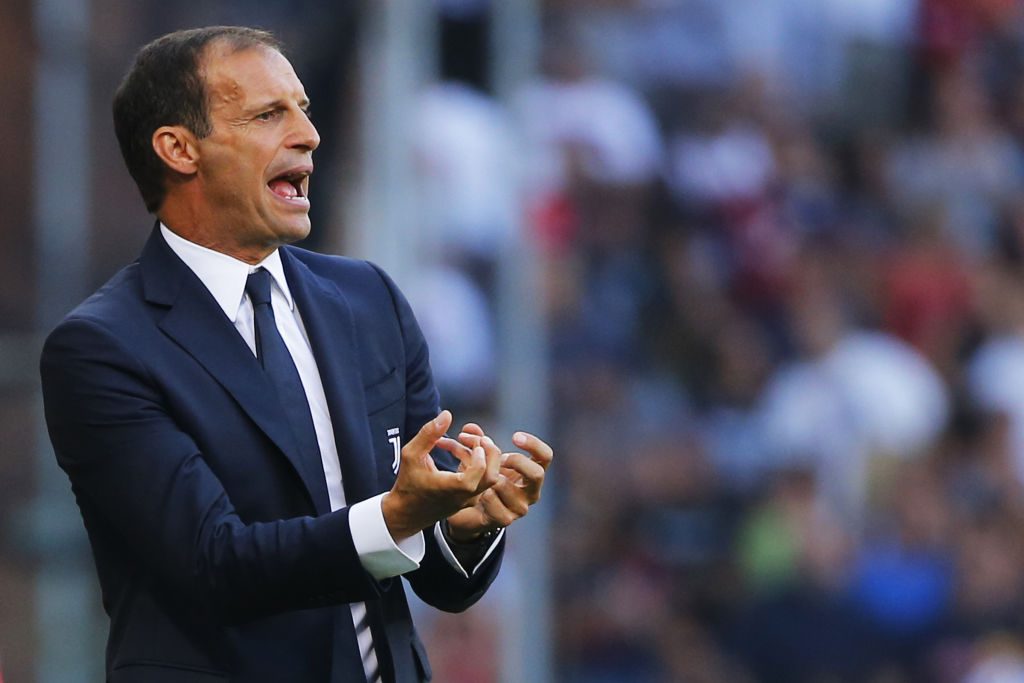 Since Massimiliano Allegri first strode into Turin, questions were asked about how long-term an arrangement it would be. Seen as a latter-day failure at AC Milan, it was expected that Allegri would be a stop-gap as a replacement for the shock exit of Antonio Conte. That has been proven not to be the case, though, as he has masterminded a collection of hugely impressive results across the campaigns he has been at Juventus for.

However, ESPN report that this may be the last season he spends in Turin. Already linked heavily with jobs like Arsenal and Chelsea, the Italian is one of the hottest managers around. The latest link is to say that he might make the move to Paris, replacing Unai Emery. Two Champions League finals and multiple domestic trophies ensure that Allegri has let a major legacy with Juve, but could he feel he has reached his peak with the Old Lady?

Interestingly, the other name being linked with a move to Paris is his predecessor at Juventus, Antonio Conte. With Allegri their ‘top target’ though, we may see a move go through for him sooner rather than later. A hugely impressive coach, his meticulous attention to detail, fitness and general consistency on the pitch might make him the perfect fit.

PSG own a star-studded squad that lacks form, discipline and cohesion. A coach such as Allegri famed for his motivational skills and tactical nous, could easily step in and offer the Parisians such a route to European glory once and for all.