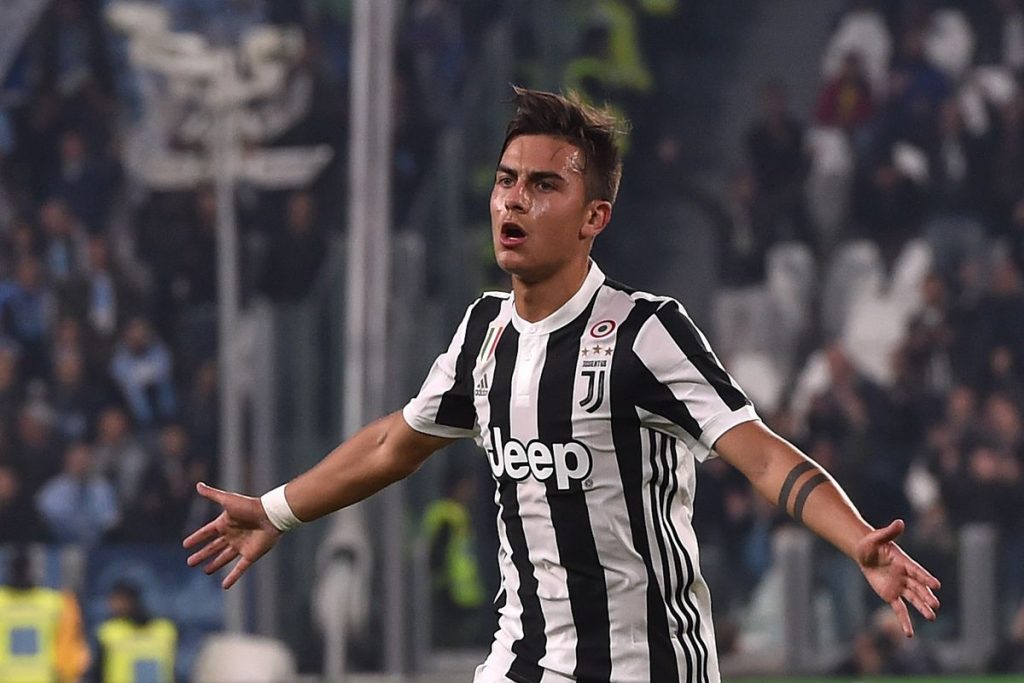 When Cristiano Ronaldo rocked up into Turin in the summer, it looked like he and Paulo Dybala would form a tremendous partnership. Two of the most exciting forwards in the world, re-united again. However, the problem is that it appears they do not seem to work too well together.

A formational change for Juventus has seen Dybala send more time on the bench than many would have ever expected. Moving from a 4-2-3-1 to a 4-3-3, there is no space for Dybala as veteran forward Mario Mandzukic takes the striker role, with Ronaldo and Fernando Bernadeschi on the wings.

And according to Palermo owner Maurizio Zamparini, who of course Dybala played under prior to his move to Turin, a move is on the cards for Dybala saying to RMC Sport: “Every time he is left out, it makes me want to cry,

“He’s on the bench because of Allegri. Allegri should come to Palermo and win the Scudetto.

“Two years ago, I sent Dybala a message and advised him to go to Spain, not Italy.

“He’ll leave, because Juventus want to get €120million. In January, I think he’ll leave for Spain. He has offers in Spain and England.

“Juventus have a lot of champions and it’s obviously a reason to cry when a phenomenon like him is not playing.”

It sounds like the end of the road for Dybala at Juventus. After some exceptional displays, the Argentine might be set to move on again.