Paulo Dybala Due A New Deal 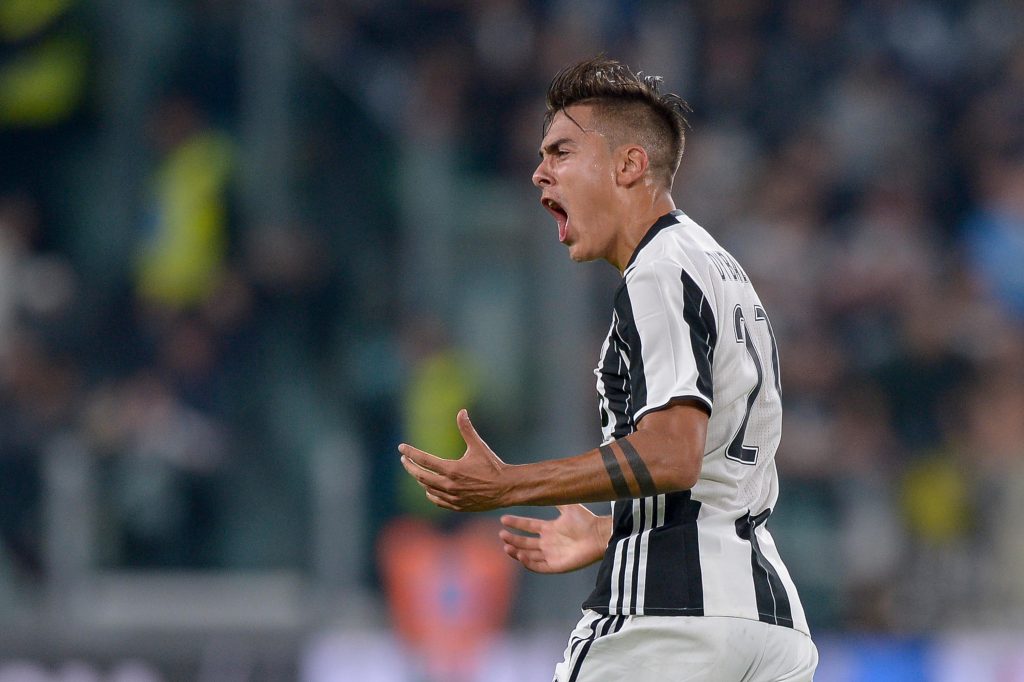 Whilst many Juventini might be looking at the lageu table a little more nervously than they would have expected to come this stage of the season, some good news is on the horizon. Star player, and likely to be the face of the next few years for the Bianconeri, Paulo Dybala, is likely to sign an extended new deal to make himself one of the true faces of the club.

It’s likely that the 23 year-old will be signing a year that lasts until 2021. Although he has another four years to run at present, Juventus want to reward the star for his amazing form since arriving last year from Palermo. Having been linked with Barcelona constantly since he arrived, Juventus want to show they are on a par with the Spanish giants and the likes of Bayern Munich once again by tying him down.

Following their rebirth under Antonio Conte and post-Calciopoli, Juventus have done a stellar jo of tying down their reputation and slowly building towards being on a par with clubs such as these again. Before relegation in 2006, Juventus had revenues similar to the biggest in the world, and will see the fact they can retain someone like Dybala for longer as a key sign that they are heading back to being seen as a destination club.

It’s likely that Dybala could be seeing his wages nearly double with the new deal, which is always nice!

The little forward scored 22 goals in 42 goals for the club in Serie A since he signed, and has gone a long way to making sure he comes across as one of the most talented forwards on the planet. Add in his 11 assists, too, and he’s been one of the most impressive Juventus signings in some time.

A natural companion for Gonzalo Higuain, tying down the forward just now shows that Juventus are serious about making a concerted effort to win everything in the coming years.

This new contract would make sure that his pay packet would reflect his status as a top player for one of the top clubs on the planet.

With no intention of selling the Argentine anytime soon, the forward has seen no release clause talk introduced this time – a sign that he has no exit strategy planned. For a club that wants to make headlines again for the right reasons, having one of the best forwards on the planet lead you to a record-breaking sixth Scudetto in a row would be just that.

You never know – Dybala might just be celebrating with European honours come the end of the season.