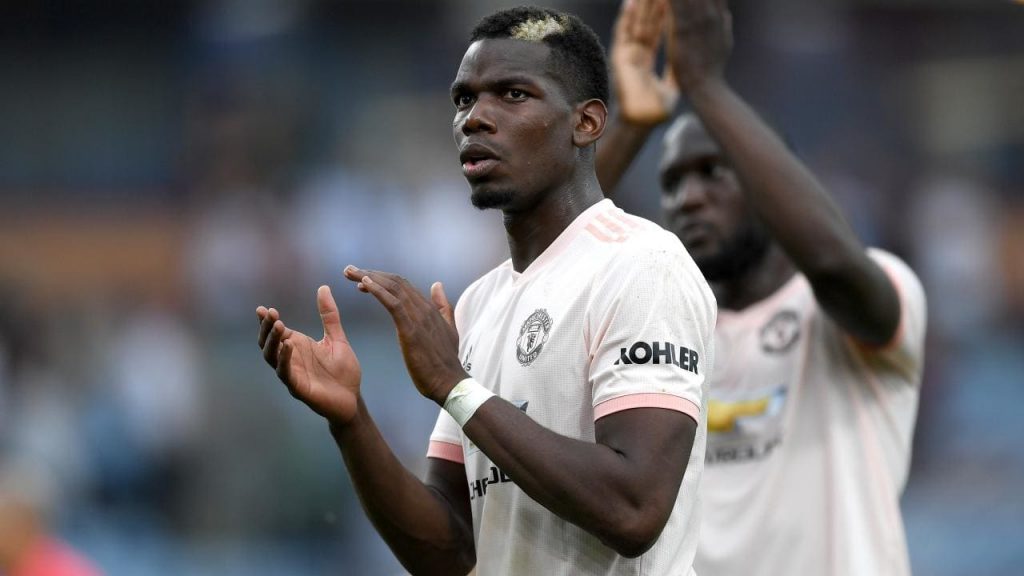 Having arrived at Manchester United as a precocious youngster, Paul Pogba made the exit to Juventus in acrimonious circumstances. His return to Old Trafford was one of typical Pogba style; over-the-top. It was ambitious, accompanied by all manner of promo works. However, it looks like that might be topped again – rumors swirl on Sky Sports that a return to the Old Lady might be on the cards.

It’s no secret that Pogba has looked at his options in the game in recent times. United at present look a fading force, and his poor relationship with coach Jose Mourinho makes it hard to see a long-term future for either at the club. An exit to one of the major European powers is possible, and it appears that his European opponents and former club, Juventus, could offer him that.

While it might mean having to shuffle the decks around again as they did to sign Cristiano Ronaldo, reports claim that Juventus would be very interested in a move for their former player. At a good age and having shown his potential with France if not with United, Pogba could become reborn away from what feels like an increasingly poor fit.

With a loving fanbase at United and a deep connection to the club, though, it’s not likely that Pogba would leave lightly. However, the opportunity to make good on his obvious talents in a venue more suited to his style of play might be hard to reject.