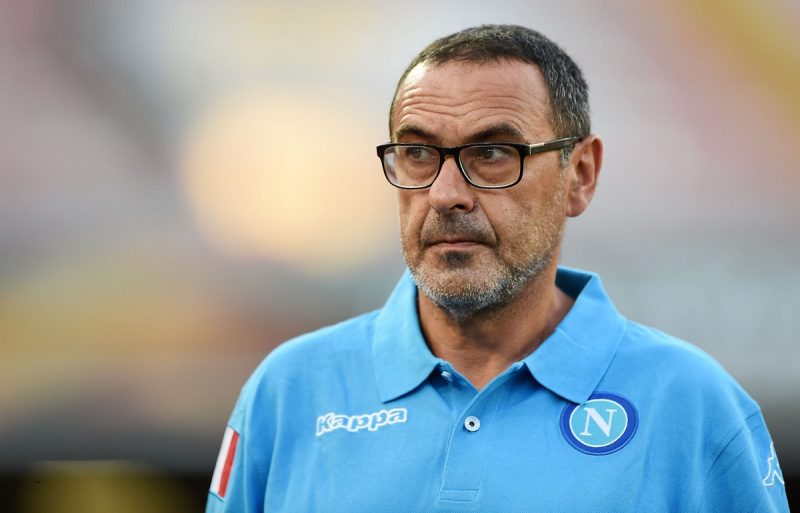 With Maurizio Sarri now more likely than ever to take over at Chelsea, news of potential signings is becoming clearer and clearer. Napoli fans, though, will be sad to see that so many of their near-title winning side could be set to depart: with Belgian international Dries Mertens chief among them. At 31, it might be time to say goodbye to the Belgian, though his goal against Panama might make Napoli fans wistful of an exit.

According to The Daily Telegraph, though, Mertens is a requirement of Sarri if he is to make the move to London. The tricky Belgian would find himself at home, with Eden Hazard and Thibaut Courtois (for now) sharing the dressing room with him. The paper also makes the interesting point, though, that (soon to be) ex-coach Antonio Conte wanted, and was denied, Mertens in the past.

Both Sarri and Conte might just find that Chelsea aren’t the same force they once were. Missing out on the UEFA Champions League hurts their chances of major signings, and it could be interesting to see what they do with Mertens. Having scored 46 goals in his last two league campaigns, though, Chelsea would be fools to avoid at least asking the question.

While Sarri is famed for not being one who asks for players and simply coaches what he has, this could become a major requirement if he is to make his own brand of football work in West London.