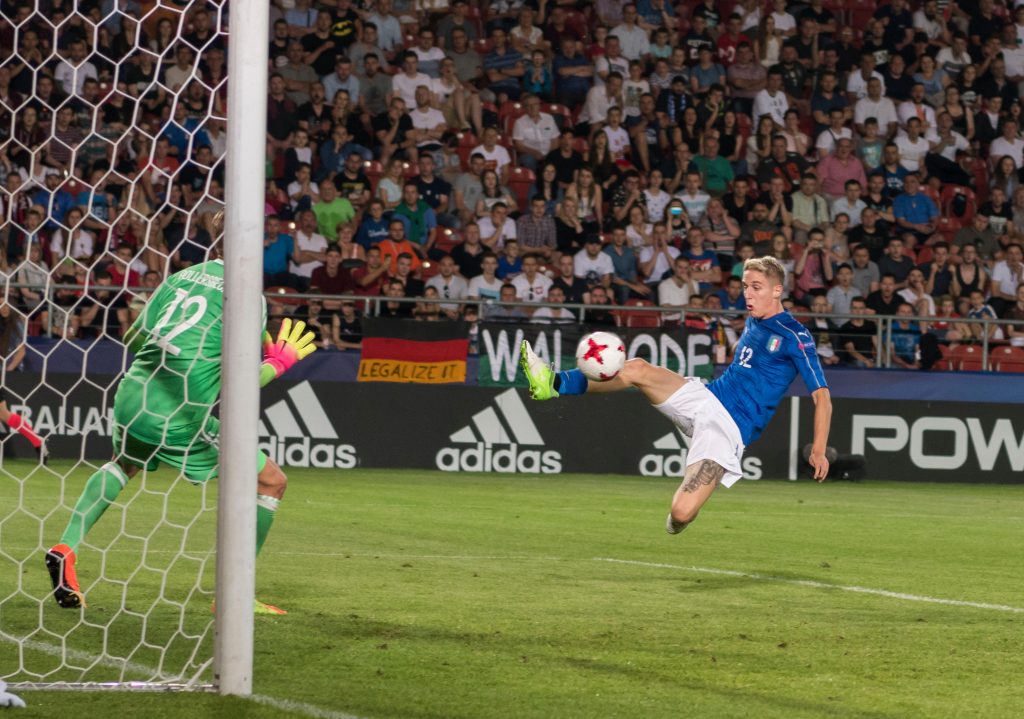 Having enjoyed a fine start to his AC Milan career as well as breaking through into the Italian national side, the fairytale 2017 for Andrea Cotni has come to an abrupt, painful end. Having been a star player for the Atalanta side that impressed so many, the full-back made his move to his boyhood club to take the place of the ailing Mattia de Sciglio, who moved on to Juventus. Having helped the Bergamo side with a host of goals and assists last year, he’s made a fast start to his San Siro career to the point where he’d already snapped down his place on the right wing-back role in the new system Vincenzo Montella is employing.

“Andrea Conti underwent clinical and instrumental tests today, which highlighted a tear in the left, anterior cruciate ligament of his left knee,” Milan claimed on the club website.

“The Rossoneri full-back will undergo reconstructive surgery on the ligament tomorrow, which will be carried out by Prof. Schonhuber’s team. His recovery time is estimated to be six months.”

Having missed the 5-1 demolition of Rapid Wien with a knock, this injury took place in training and is sure to see the full-back struggle to get ready in time for the FIFA World Cup; presuming that Italy make it.

Now, he’s going to have to recover from a serious knee injury and ensure he can come back the player who had impressed so many before now.