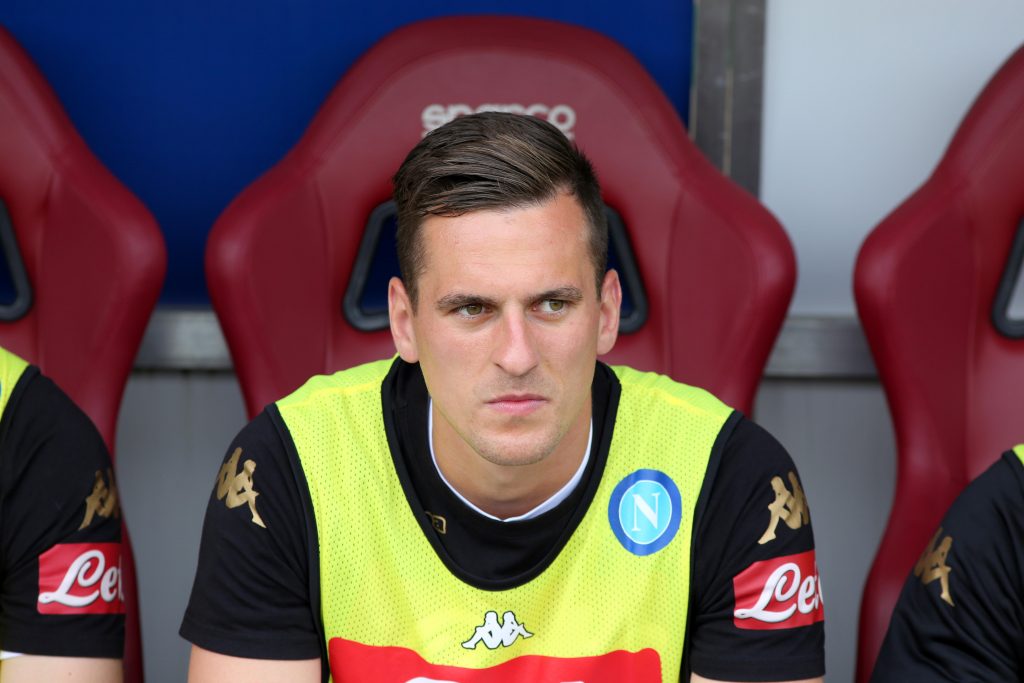 For fans of SSC Napoli, the news that Polish forward Arkadiusz Milik is set to be out long-term is a distressing one. The big Pole is one of the best forwards in the league, but two major injuries in his two seasons in Italy has put paid to his chances to showcase his quality. While age is on his side at just 23, the injuries will be a concern for a club that spent a huge sum of money on the player.

Suffering knee ligament damage in a 3-2 win over newly promoted SPAL, Milik, who came back early after just four months from a similar injury last year in his other knee, looks to have suffered terrible luck in the start to a huge new chapter in his career.

A long-term stint out of the team now awaits as he tries to recover from a hugely damaging injury. The fact it has occurred in both legs will be a further concern to the player as he tries to come back from what has been a harrowing spell in his career. With 2 goals in 4 games this season, he was looking ready to return to the form that seen him move to Naples in the first place.

While his injury meant that Dries Mertens stood up to recover his form and become one of the best forwards in Calcio, the loss of Milik again – and in the other knee – will no doubt cause concerns throughout the city and the club.

We wish Milik all the luck in the world as he tries to come back from what must be a very harrowing period in a fantastic career. For fans hoping for a more competitive Serie A, this injury will be disappointing as it limits Napoli’ chances