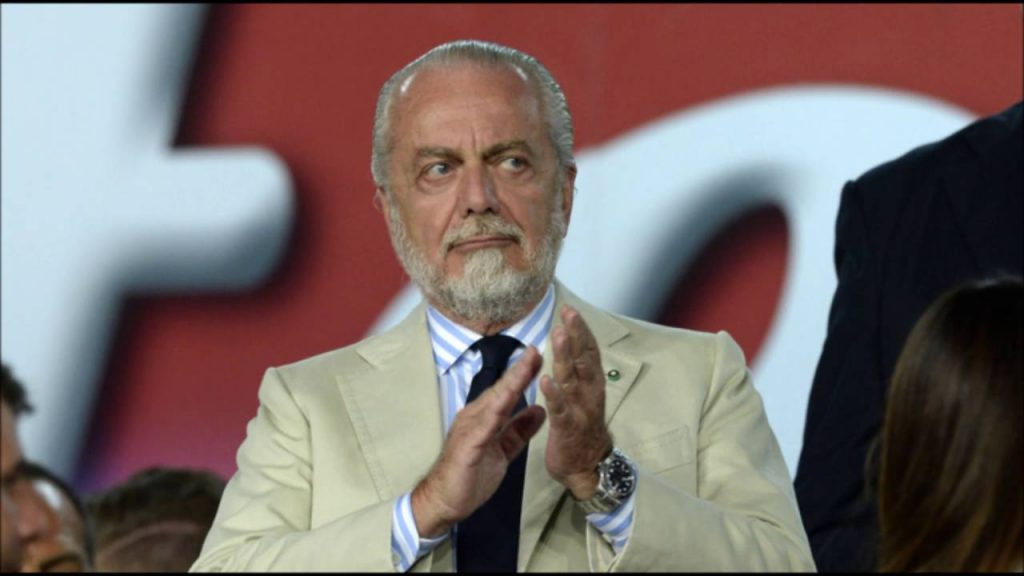 As one of the most uncompromising owners of a football club in Italy, Aurelio de Laurentiis does not mess around. The media and movie mogul has been around the club since their return to the top of the European game, and has been quite open and honest with the fans of the club since he first arrived.

Speaking recently, though, he was quite clear about the idea that a swap deal between his club and Milan was off the cards. Rumours circled of a swap for AC Milan forward Suso and Napoli forward Jose Callejon – but ‘ADL’ has moved to clear them up, saying to Radio Kiss Kiss: “I don’t see it.

“After these two matches, we’ll have two weeks to figure out what to do with the players who aren’t suitable for Ancelotti’s style.

“At that point, we’ll check if there are spaces and possibilities for sales, loans and new signings.

It would have been an interesting move, and would have certainly changed up the way that Napoli play. While Callejon is a directed and hard-working winger, Suso offers greater guile without the same commitment to the defensive side of the game.

For Napoli and Carlo Ancelotti, it will be about finding depth without losing what makes the Napoli squad so unique. While by no means their best player, Callejon offers a unique play-style that Suso wouldn’t.