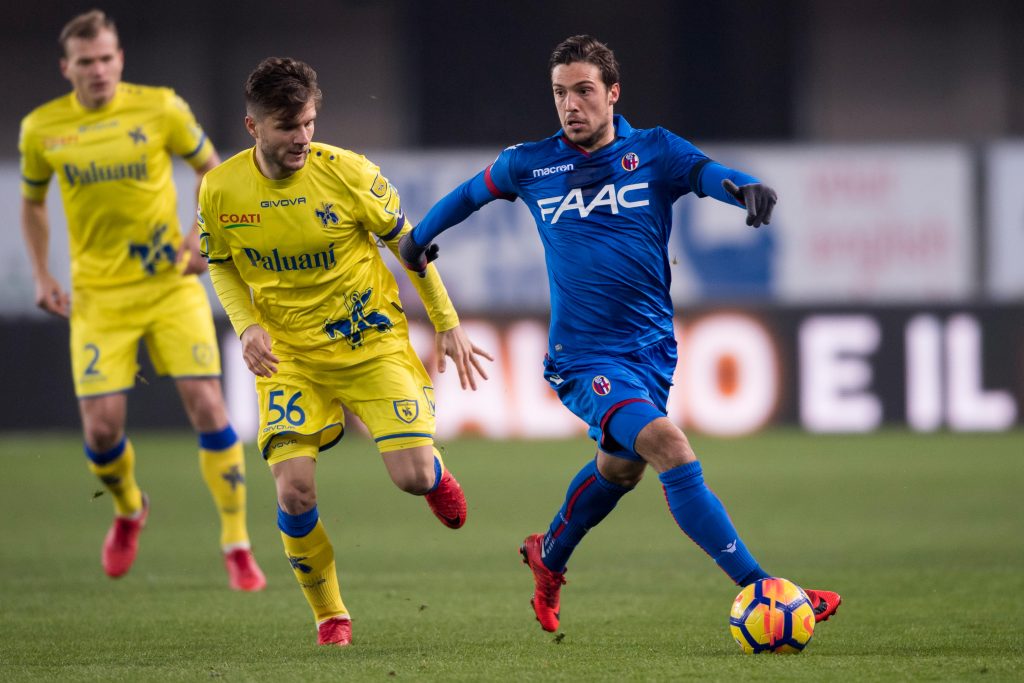 Having spent much of the window being linked with back-up wide players to ease the load on Jose Callejon and Lorenzo Insigne, Napoli appear to be a little closer to finding their man. Linked with many players from Simone Verdi and Domenico Berardi, the Naples side have so far been frustrated in their attempts to strengthen this move.

The latest name to be linked to the club is Lucas Moura, the Brazilian wide man who is currently on the fringes of the PSG team. Once among the brightest talents in Brazil, the 25-year-old is in need of a new start and is likely to make a loan move with the option to make the deal permanent, per Gianluca Di Marzio.

In need of someone to help them open up stodgier defences, the rapid feet and dribbling qualities of Moura make him the ideal place to start when looking for a new winger. Free to leave PSG, the French club want to find someone who can meet their demands and take the player off their hands right away.

This move might go down to the wire, though, if PSG cannot find a more accommodating investor instead.