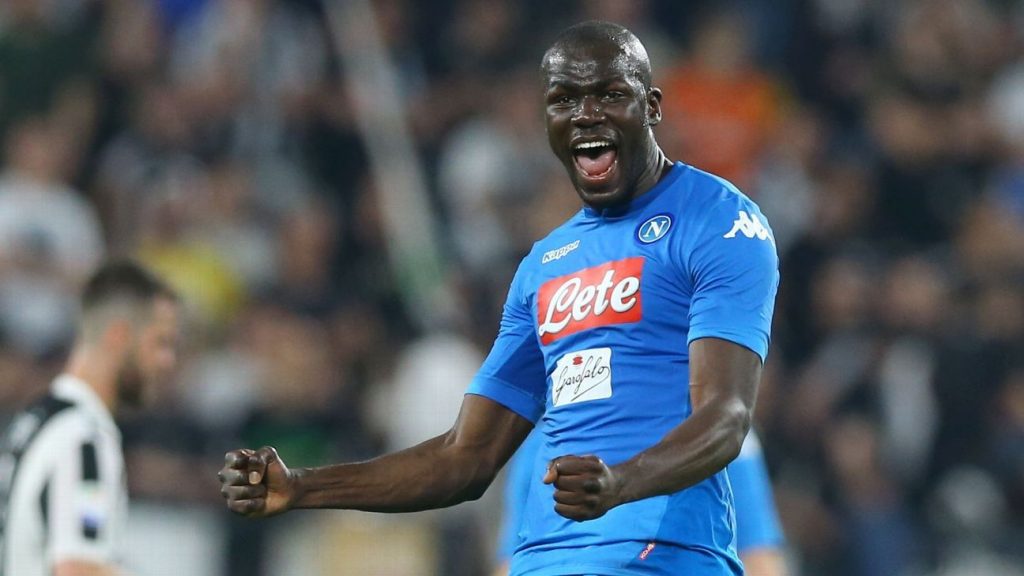 For fans of Italian football, the rise and growth of Napoli defender Kalidou Koulibaly has been amazing to watch. Under each coach he has played for at Napoli, he has got better and better. Last year, his 89th minute winner at Juventus momentarily made it possible for Napoli to win the league. While they didn’t, the 27-year-old showed incredible consistency and quality throughout the season. It’s reasons like this which ensure a £90m pricetag is on his head.

This would be a world record fee for a defender, and would set him apart from anyone else – even Virgil van Dijk. With rumors of a move to Manchester United circling around, though, it will be intriguing to see what happens. The fact that the Senegalese is so effective on the ball would make him an attractive option for all major European sides across England, Italy and Spain.

His quality passing on the ball and immense quality both when dealing with opposition players in one-on-one situations and in the air ensure he’s a fantastic acquisition for someone. To many, he’s one of the best in the world when it comes to the wining of the ball in his own third.

The leadership qualities shown and consistent displays on the biggest stage of the world mark out the Senegal defender as being the next defender to move for mega-bucks. However, will his move to Manchester happen? At the moment, his options may be even higher than a United team in constant flux and disarray.