Morata in Three-Way Tug of War 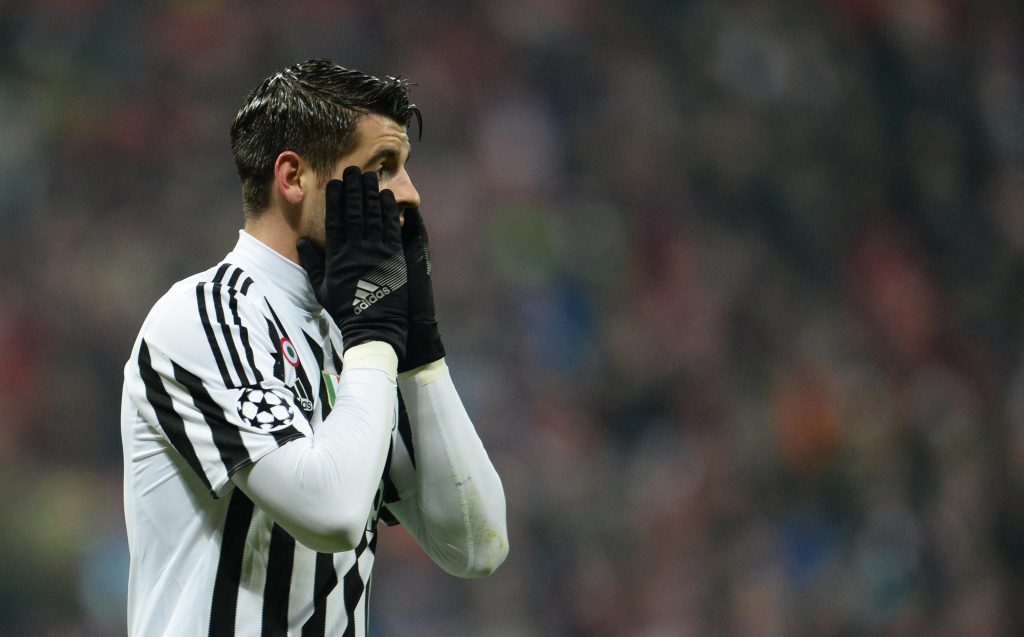 Having returned to Real Madrid almost reluctantly, Alvaro Morata looks to be on the move again. The Cantero has never been given much of a chance at Madrid, despite being a vital part of winning teams in the past. He was shipped off to Juventus, where he was outstanding and played a key role in the club knocking Real Madrid out of the Champions League before losing in the Final. It looks like his pointless return to the Bernabeu is about to come to an end, as he’s linked with a return to Serie A with cash-rich AC Milan. However, he’s also being linked as a primary target for both Manchester United and, if Diego Costa leaves, Chelsea.

At around €60m, though, Morata is going to be one of the big deals in the summer. While not a prolific goal scorer, he brings exceptional work ethic and athleticism, and would be a key component in any team that wants to make sure it can make a real dent in Europe. His indefatigable spirit and excellent combination play means that he more than makes up for not being a natural scorer.

While the strongest links at present are with Milan, with many reports that either he or Pierre-Emerick Aubameyang are going to be the marquee signings for Milan. Either way, Morata offers an interesting player to be on the market. His qualities are there for all to see, and it’s a surprise that Madrid are so happy to move on a player who has so much to give. With the ageing of the likes of Cristiano Ronaldo and Karim Benzema, he would have been the obvious continuity choice for a talented player already at the club.

Whatever happens, though, Alvaro Morata is unlikely to be wearing the royal badge next year. Do you expect to see Morata in England or in Italy next year? What do you think is the best move for the Spaniard?