Mixed fortunes for the top goalscorers of the Serie A 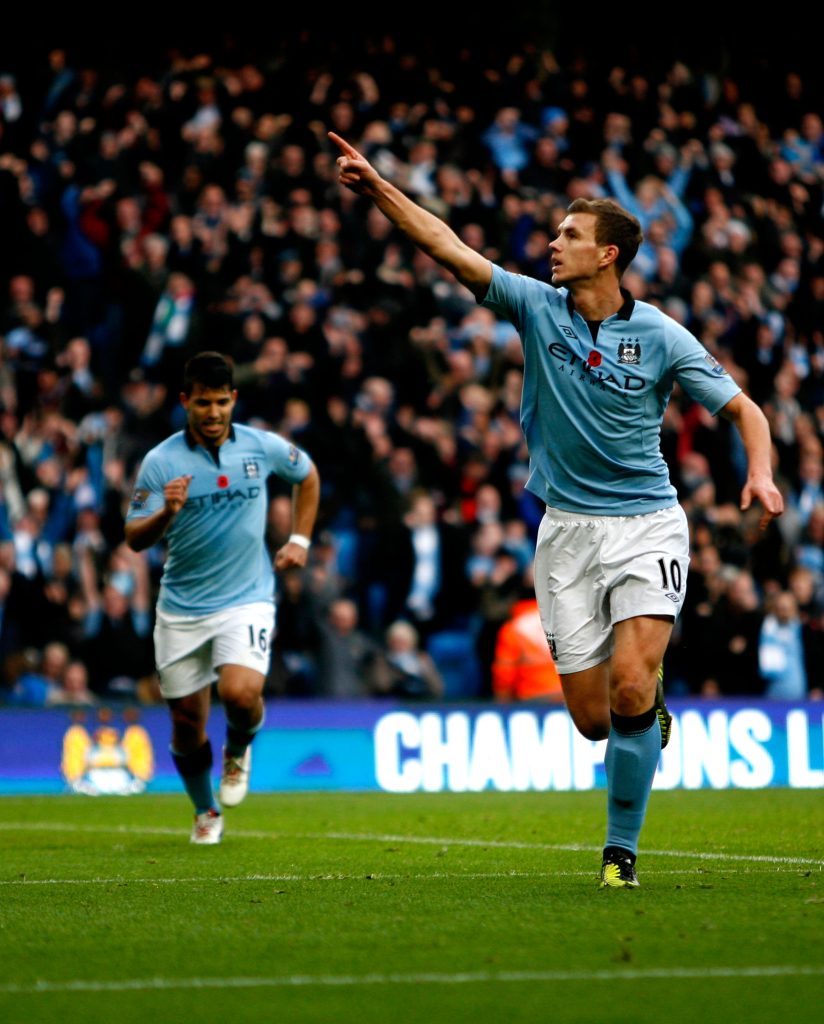 Last week we spoke about Edin Dzeko and his so far very successful 2016/17 season. This Saturday he and AS Roma travelled to one of the toughest away games of the season when they went 220 km south to Naples in order to play Napoli. The 46 000 spectators on the San Paolo Stadium got to see a game where the home team, despite their domination of ball possession, failed to take the lead. Instead, with just a few minutes left before the half-time break, Edin Dzeko managed to break the score and put the away team in the lead after a fine goal assisted by the Egyptian winger Mohamed Salah. Just 10 minutes into the second half, Dzeko scored his second and put Roma in the driver’s seat with a two goal lead and despite the goal from the home team’s Senegalese centre back Kalidou Koulibaly just a few minutes after, the capital city club managed to get away with the win after a late 3-1 goal scored by the earlier mentioned Salah. This means that Roma is now joint second in the table together with Milan, five points away from leaders Juventus. The two goals scored by Dzeko means that he is now on his own at the top of goal scorer table. After a somewhat disappointing debut season for the 30-year-old Bosnian last year, scoring 8 goals in 31 matches, he is now only one goal away from beating that record. Can he be the man that will guide Roma to their first league title in over 15 years?

Another poacher who was not as lucky as Dzeko this weekend was Inter’s Argentinian captain Mauro Icardi. Last week, the 23-year-old Icardi released his autobiography (at least 10 years too early?) and in the book one of the chapters was about Inter’s ultra-supporters, where Icardi not only criticized them but also challenged them to fight him and his Argentinian friends. This action was not met very positively among the hardcore fans in Milan. With the fans hanging up banners urging Icardi to take off the captain’s armband and booing him over the full 90 minutes during this weekend’s game against Cagliari, Icardi and his Inter had a tough match to play. In the match, Icardi didn’t do much to prove his doubters wrong, by missing a penalty in the 26th minute, with some of the home fans celebrating this. However, this summer’s €40m signings Joao Mario put the blue and black-striped home team in the lead just before halftime. But in the 2nd half, the newcomers from Sardinia managed to turn around the game with two goals scored in the last 20 minutes. This means that Inter are now in 11th place of the table and that the coach Frank de Boer is under tough pressure from both fans and media, just like Icardi. Many people are now predicting that Icardi is looking for a way out of the club in January, with Napoli rumoured as a potential destination after their number nine Arkadiusz Milik picked up a serious knee injury during international duty for Poland. Come the January window, the rumours will probably be even more intense if the Inter fans doesn’t change their opinion on Icardi. How would they react if their main striker left the club in order to join a direct rival?

Follow Dzeko and Icardi this weekend when their teams play Palermo and Atalanta respectively. Get the best odds on this weekend’s Serie A betting here (INSERT BOOKMAKER).