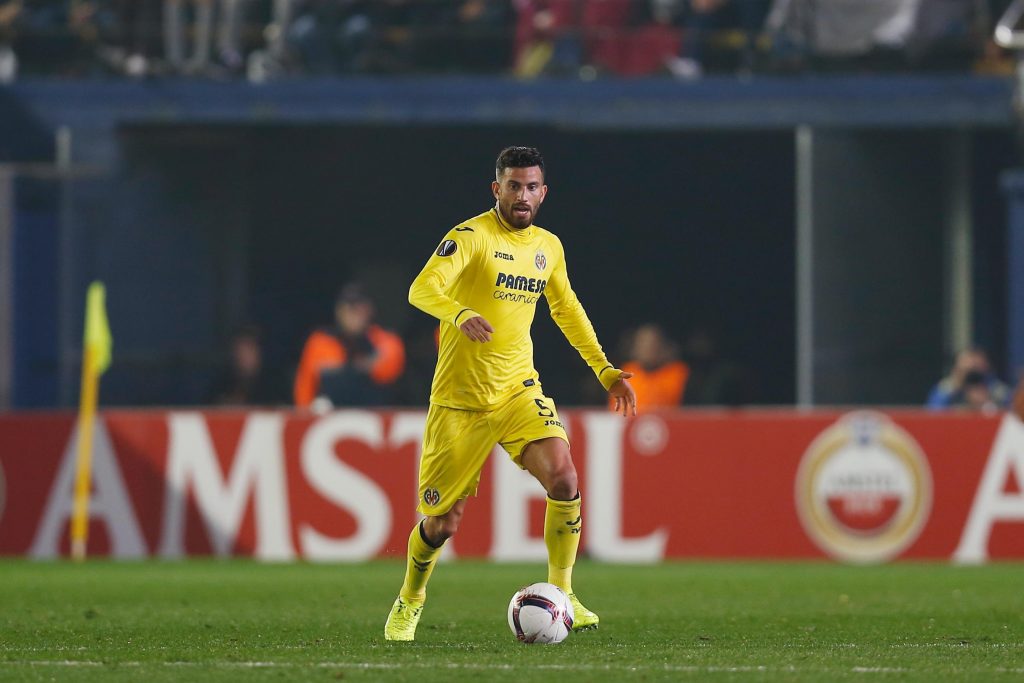 For years now, Italian giant AC Milan has felt like it has been on its knees. We’ve covered their demise and potential rebirth several times, but it looks like things may finally be changing again in the fashion capital of the world. The famous Rossoneri are one of the most powerful clubs on the planet, but years of cut-price deals, shocking transfer decisions and short-termism has seen the club plagued by a complete lack of quality.

Now, though, things appear to be changing. Already, the club has pushed through some very important deals for the future of the club.

Mateo Mussachio, an Argentine international and long-term Milan target, has signed for the club. He’s an experienced defender who is good on the ball, decent in the air, relatively quick, and capable of handling himself. A massive improvement over the likes of Gabriel Paletta and Cristian Zapata, he brings a level of coolness to the defense and should make a fine companion for the wonderful Alessio Romagnoli.

In midfield, Franck Kessie has signed from Atalanta. The young Ivorian blew onto the scene this season, has quickly become one of the most impressive names in the Italian football circuit. Now moving on from Atalanta on a two-year loan with an obligation to buy, Kessie becomes an important part of a project which is growing at speed. He offers an excellent level of strength, consistency, and control in the middle of the park and could be a huge improvement over the likes of Riccardo Montolivo and Juraj Kucka.

Rumors also link the club with Andrea Bellotti, the known Milan supporter and one of the finest Italian strikers of the moment. Having come off the back of a wonderful season at Torino, talk of a huge deal to Milan runs high and, as it stands, they appear to be favorites for his signature.

Add in the soon-to-be confirmed capture of full-back Ricardo Rodriguez, and Milan fans might start to feel a little happier about how the summer has gone so far. With many sales still to come too, there is plenty of room for even more change and improvement.

Given that Milan is trying to show to world-class goalkeeping talent Donnarumma that he should stick around, they couldn’t be doing much more to showcase their ambitions for a return to the top of both Italian and European football, starting next season.

The likely signings and the likely departures are sure to leave Milan with a much healthier squad to work with. Add in the young talent of Patrick Cutrone, Manuel Locatelli, and Davide Calabria, too, and it’s easy to see why Milan are confident of creating something special once again.