Mauro Icardi – The Ultras are Right 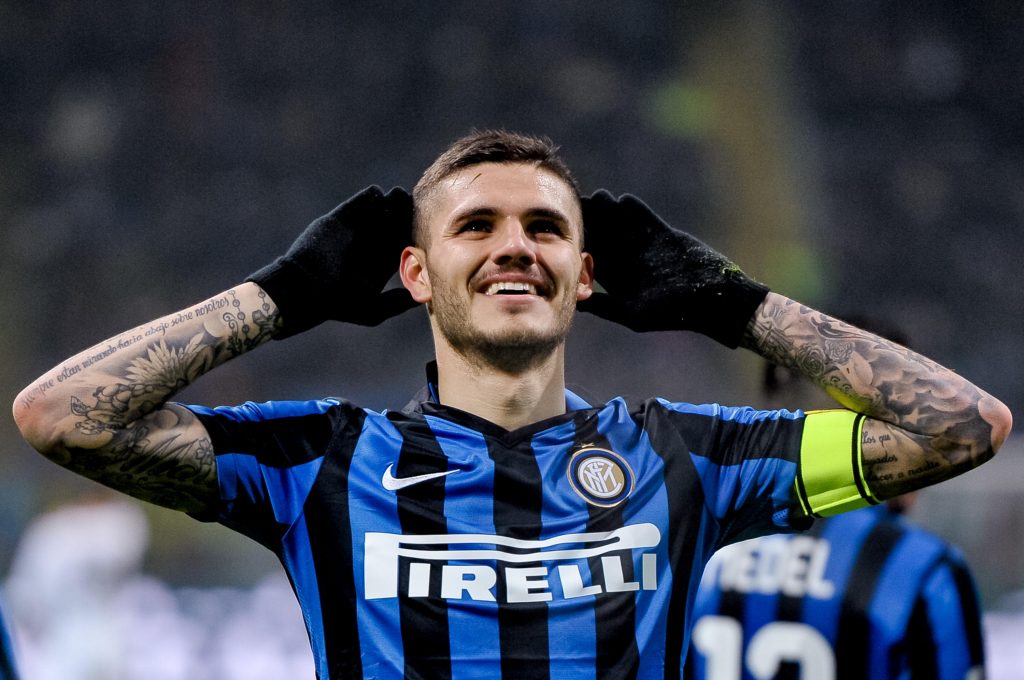 For many years, Italian football fans have been treated as vandals, criminals and monsters. Not all fans groups deserve this negative treatment and connotation, though. Plenty of quality fans exist in Italian football, let down by a small minority.

Recently, one sordid story created a bitter taste in the mouth for all Italian football fans. The captain of Internazionale, one of the biggest clubs on the planet, Mauro Icardi, crossed the line. In his latest book, Sempre Avanti, Icardi criticized the behaviour of the Inter ultras. He claimed that fans of the Nerazurri caused a very horrible scene after one match. Icardi claims that he handed over his shirt to a young fan after one of the games.

However, he then went on to claim that an ultra ran down, ripped the shirt from the hands of the boy, and accosted him afterward. He was also very insulting about the conduct of Interisti and discussed the fans like they were his enemy. Criticising their conduct for always abusing the players due to poor performance, he made ill-informed remarks about bringing over “criminals from Argentina” to deal with them.

When you represent an institution such as Inter, you had best think twice before you open your mouth. Icardi has been accused of not only lying about the incident with the child, poisoning his relationship further with the fans, but for not understanding why the team are treated so by the fans.

Let’s face it – for years now, Inter have been an utter mess. Icardi himself has been a good player for the club individually, but he’s hardly took them back to the great heights. Add in his wife, Wanda Narra, hawking him around to other clubs – including Juventus! – and it’s easy to see why fans have fallen out of love with a man who was once well-respected by the fans.

It was hoped that as time went on, Icardi would grow up from his childish actions. Over the years, the Argentine has courted controversy and been more of an issue than a player of his undoubted calibre should be.

However, he’s never shown the maturity. His story which cannot be proven only adds to the horrible taste that remains in the mouths of Inter fans worldwide. Add in the negative publicity that was created first by his public love life and then the decision to try and get a new contract through touting his services to rivals, and this relationship feels damaged beyond repair.

The Inter ultras are right to defend themselves. The accusations are unconscionable, and to have them by a club captain? Most fans would feel ashamed and hurt by these accusations.

Mauro Icardi has long been a controversial character in the Italian game – this only goes to further show that his immaturity cannot be ignored any longer. If Inter wish to return to the top, they should cut their losses. Icardi is a wonderful striker, but his attitude isn’t the one needed to take Inter back to the top – not at the moment.