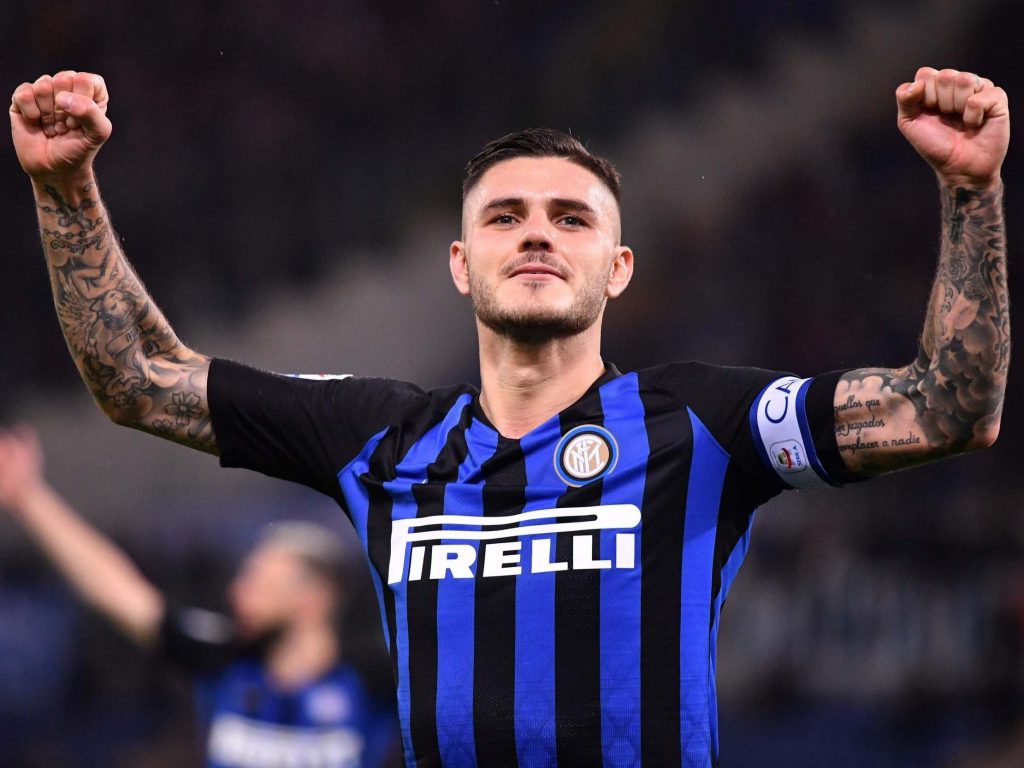 After becoming one of the top scorers in the clubs history, Mauro Icardi expected to be an Internazionale player for years to come. However, continuous fallouts with the fanbase and also the hierarchy has led to the club finally deciding to cut ties on the 26-year-old.

Bombed out by Antonio Conte and Beppe Marotta, the Argentina international was desperate to get back into the side. He even tried to take legal action against the club, which appears to have now gone quiet. Unable to convince Conte and co. to give him another chance, Icardi finally made a move on the last days of the window – a loan move to Paris Saint-Germain.

Signed on loan with the chance to buy him permanently, the Argentine looks set to restart his career in Paris. However, the fact that PSG still boast three blockbuster forwards could make it tough for him to find the gametime that he needs, same as 10 free casino uk.

A poor season last year for Inter has meant that Icardi has wasted a year of his career in his prime years. It means that a move to Paris must work out; free from the drama that came at Inter, how can he carve out a name for himself in Paris?

Having signed a new 12-month extension with Inter prior to the loan, a move to PSG could see him move on from the club in 2020 for a fee of around €70m. It is, though, an acrimonious end for a player who has scored close to 150 goals for the Nerazzurri. Having once been the face of the club, Icardi is now a symbol of proof that even the biggest names at a club cannot be forgiven every time.